Hello everyone and welcome to the 2nd Minescape content update of season 7!

In this update, we're bringing you the biggest challenge in Minescape yet - Jad, a new agility course, bug fixes, QoL changes, and more!

Explorers brave enough to fight red dragons have been exploring their surroundings in the Karamja Volcano to discover new enemies to defeat, but it seems like they discovered something out of their league... Something so powerful and scary that none of them dared to face it until now!

Introducing Minescape fight caves! This new challenge is aimed at the bravest players and will require a lot of patience, resources, and time to be awarded the new best-in-slot cape for melee - Fire cape, and a new currency - Tokkul!

Players should head over to the depts of the Karamja Volcano to try and beat our biggest challenge so far, but before doing so they should be aware, that the fight is not considered safe for hardcore ironman players: upon death, they will lose their status.

Players who will try but not succeed will be rewarded with a tiny amount of tokkul and a broadcast mentioning how far they've managed to go before dying.

Previously, we were moving away from custom (block) resourcepacks. Today - that change is in place! From now on players will be sent a vanilla resourcepack and offered a download link to an additional pack they can install on top of the vanilla pack if they'd like to.

This change allows us to save a lot of time maintaining the different RSPs with version upgrades, saves space for users with slower internet / limited disk space, and speeds up the initial join to the network after updates.

We've also improved our resourcepack generator to save even more space! Minescape resourcepack is now ~10MB smaller (43% decrease in size)!

A new quest enters the world of Minescape - The knight's sword. Head out to Falador to help Kings Squire to find his missing ceremonial sword!

We plan to release a way to obtain the sword after the quest for players later this season.

Some players may have noticed that a few weeks ago Seers' Village undergo a small renovation project that was finalized with a new agility course. That course is now live and will award players 1000xp and 4 tokens for completion.

That's all for the second update of the seventh season.
Make sure to join our Discord if you haven't already! 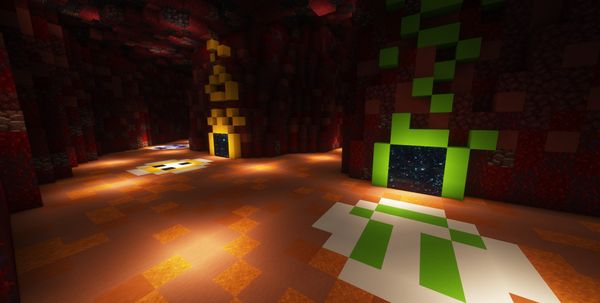 Hello everyone and welcome to the 3rd Minescape content update of season 7! Minescape - The AbyssIn this update, we're bringing you our first miniquest - Enter the Abyss! Enter the AbyssHead over to the risky wilderness and try to help the Mage of Zamorak to unlock his secret to fast runecrafting! This new miniquest should ease the runecrafting process for everyone in the world of Minescape. Minescape - The Abyss CreaturesAlongside the quest, we've also added 4 rune essence 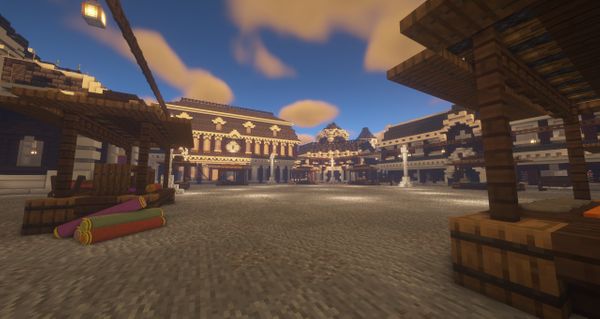