Hello everyone and welcome to the 3rd content update of season 6!

Put on your safety helmets and let's head on over to the Dwarven Mine! Miners have discovered a secret wall hiding an ancient mining place of dwarfs. The wall was broken and now players with level 30+ mining are able to enter the area and mine pay-dirt!

Pay-dirt is an unprocessed piece of ore that can be processed in the middle area of the mine by placing it in a hopper chest and filtering out the dirt in water. Be careful: those giant water cogs can break and may need you to swing your hammer to repair them!

At the end of the line - an ore chest will be keeping your ores safe for you until you're ready to withdraw them. By default the chest will hold 108 ores and gems, but it can be upgraded using golden nuggets to hold 288 ores and gems at once!

Minescape global RNG booster boosts all of the following:

Whilst mining you may also obtain some gold nuggets. A local dwarf is very interested in exchanging them for some rewards:

Wearing the full Prospector's set will give you a 2.5% boost in the mining skill.

We've noticed that certain areas of the world of minescape needed a small face-lift, so we've did the following changes:

That's all for the 3rd content update of the season!

We are actively recruiting volunteer designers, builders and developers. If you are interested - contact Scipio3000 in our Discord. 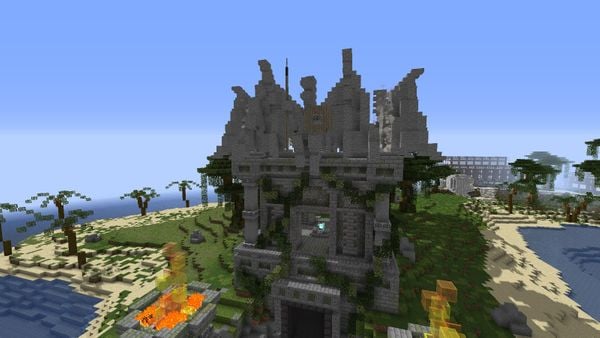 Minescape Season 6 update 4 - DragonfireHello everyone and welcome to the 4th content update of season 6! This update we're bringing you a new Minescape dungeon, bug fixes & QoL changes. Brimhaven dungeonBring a hatchet and wear your anti dragon shields! Our stellar buddies have been mining and exploring Brimhaven region a lot for the past week and they have noticed something huge behind it - a whole new dungeon filled with various monsters, remains of weak warriors and 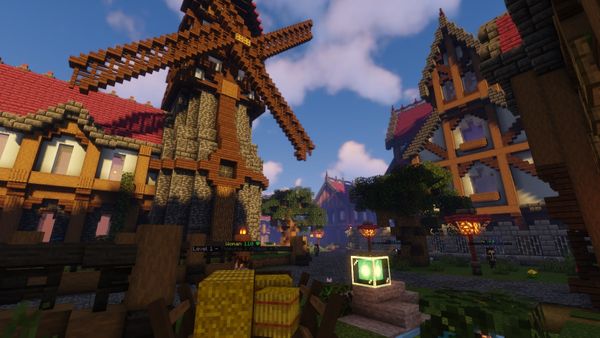 Minescape Season 6 Update 2: Fly implings, flyHello everyone and welcome to the 2nd update of season 6! After allowing ourselves to take a break after massive first update of season six, we're coming back to you with some QoL changes, bug fixes and various other small changes alongside the main part of the update - Implings (part 1/2)! Summer saleEver wanted to get a new skin or maybe a pet? That Wrong Answer sound has been taunting you