Welcome to this new announcement.

First of all, let's begin with a sincere apology. A lot of different personal issues impacted the flow of our updates. In a perfect world, these types of disturbances wouldn't affect our update cycles. Sadly, our team is fairly small and these problems postponed our patch by several weeks.
On the bright side, this led to the creation of our biggest update so far. The Season 3 update.

This post serves as an announcement of our incoming features. We expect the update to be released in a week time frame, depending on how testing goes.
Make sure to read this post fully, as we have a big announcement at the end of it.

This season will be a stepping stone for the GamesLabs network. We will be slowly expanding our network to host more gamemodes aimed at wider audiences. Don't worry about Minescape though! We will still bring updates to Minescape!

God Wars and dungeoneering are two main goals of Season 3 when it comes to Minescape!

The Season 3 update will be released shortly, so don't forget to finish your season pass before it's too late!

This seasonal update comes with new areas, new monsters and bosses, some Quality of Life, experience tweaks and last but not least, a new skill!
Here is a brief list of all the new features/changes:

Let's start with one of the main aspects of Minescape, PvE.

Exploration is a unique Minescape skill. In previous versions, Exploration was linked to cluescrolls.
Exploration now has 3 unlocks, 3 keys that require a certain level to be used and that open various parts of the maps. 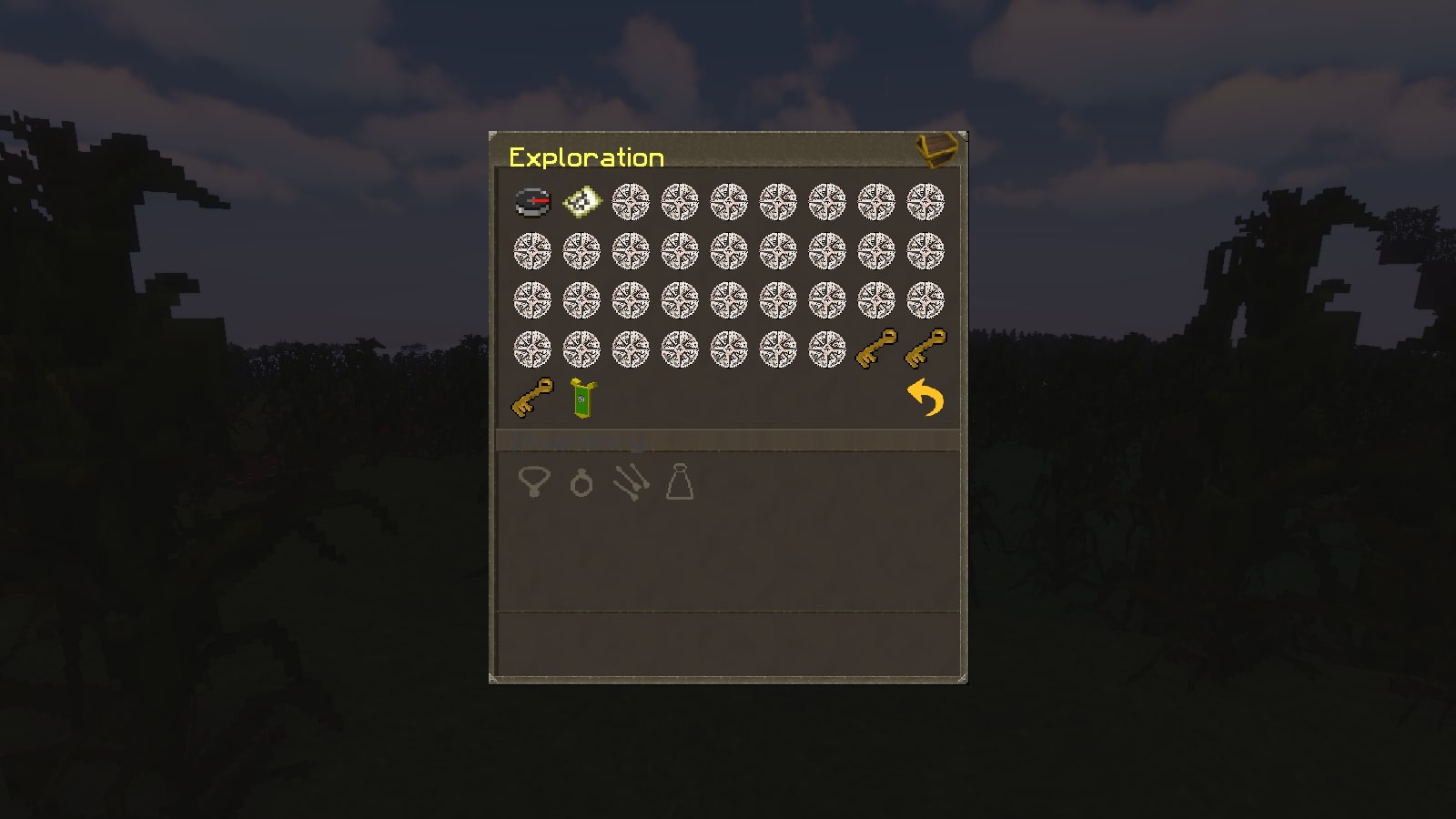 The experiment cave and Frenkenstrain castle

Frenkenstrain has been working on a secret experiment. Several cases of sick monsters and NPCs were confirmed in season 2. 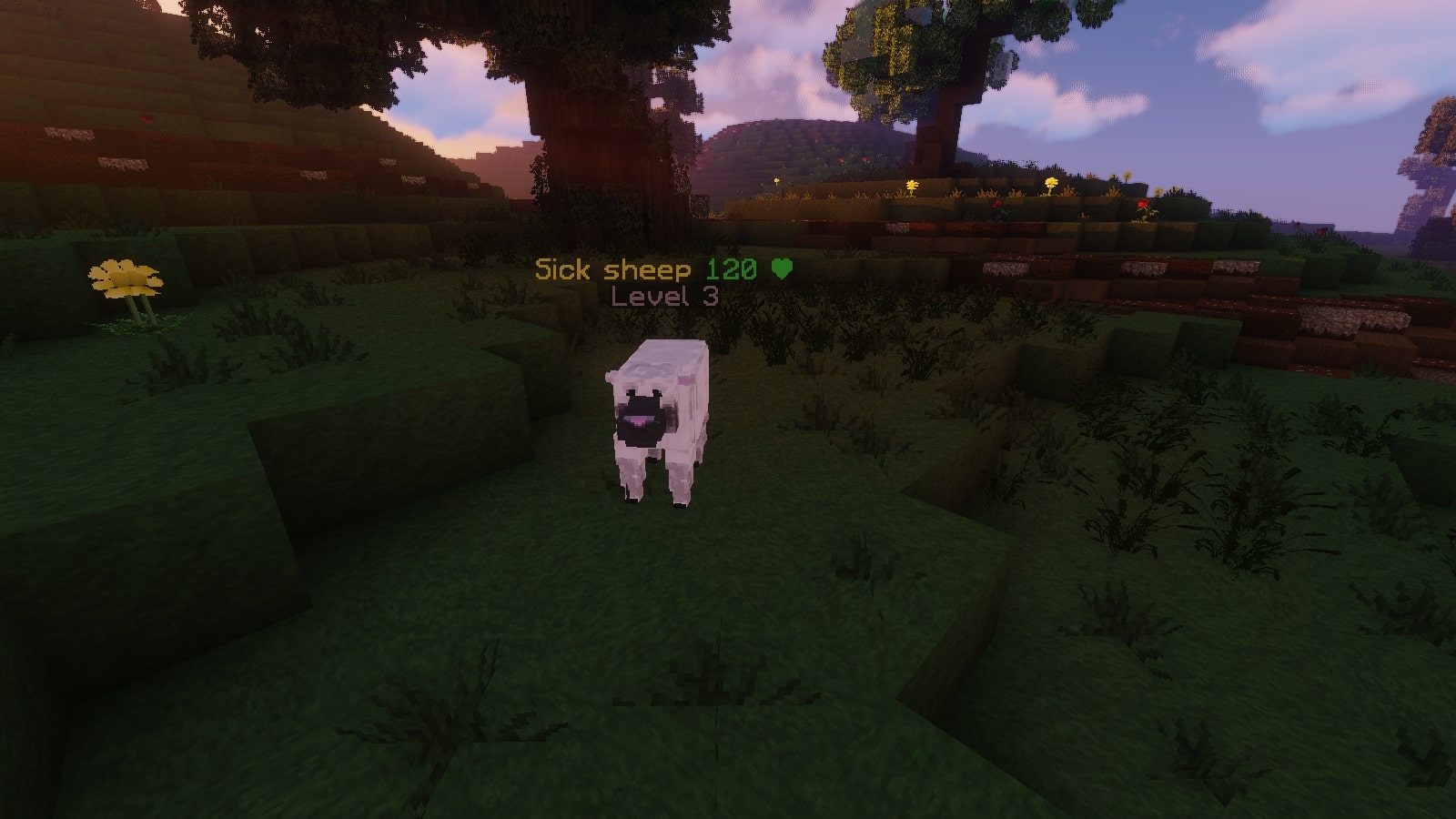 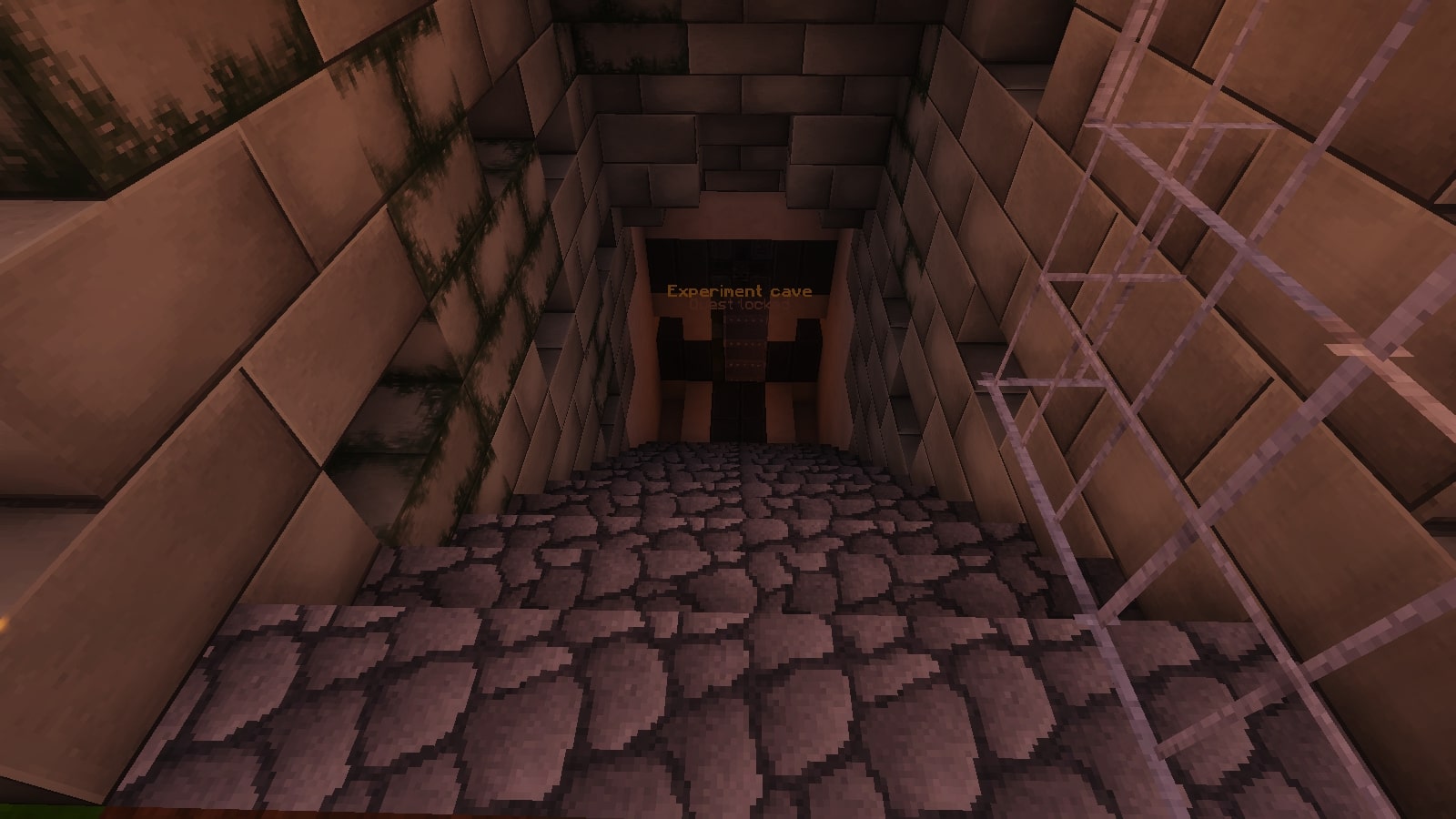 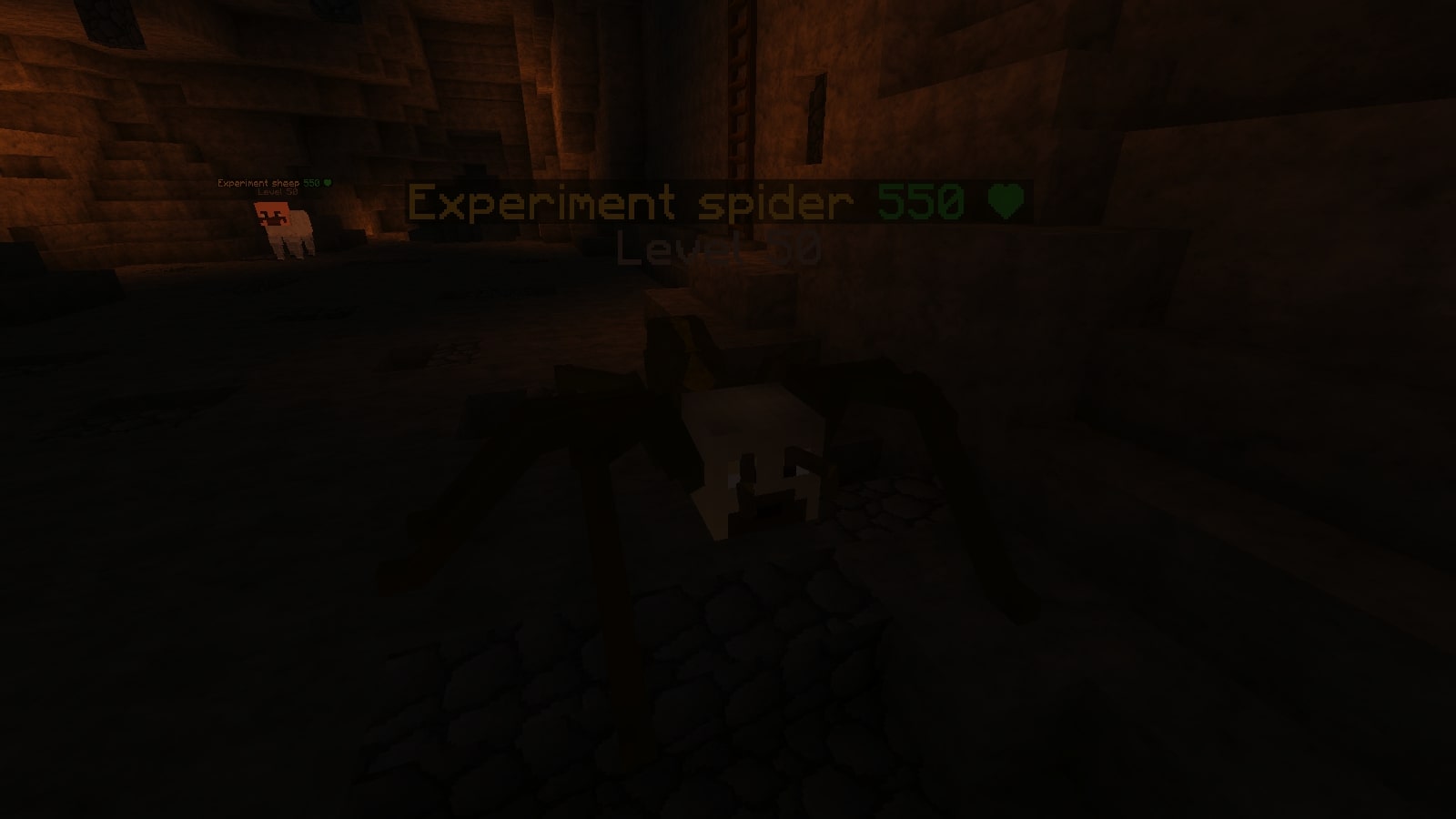 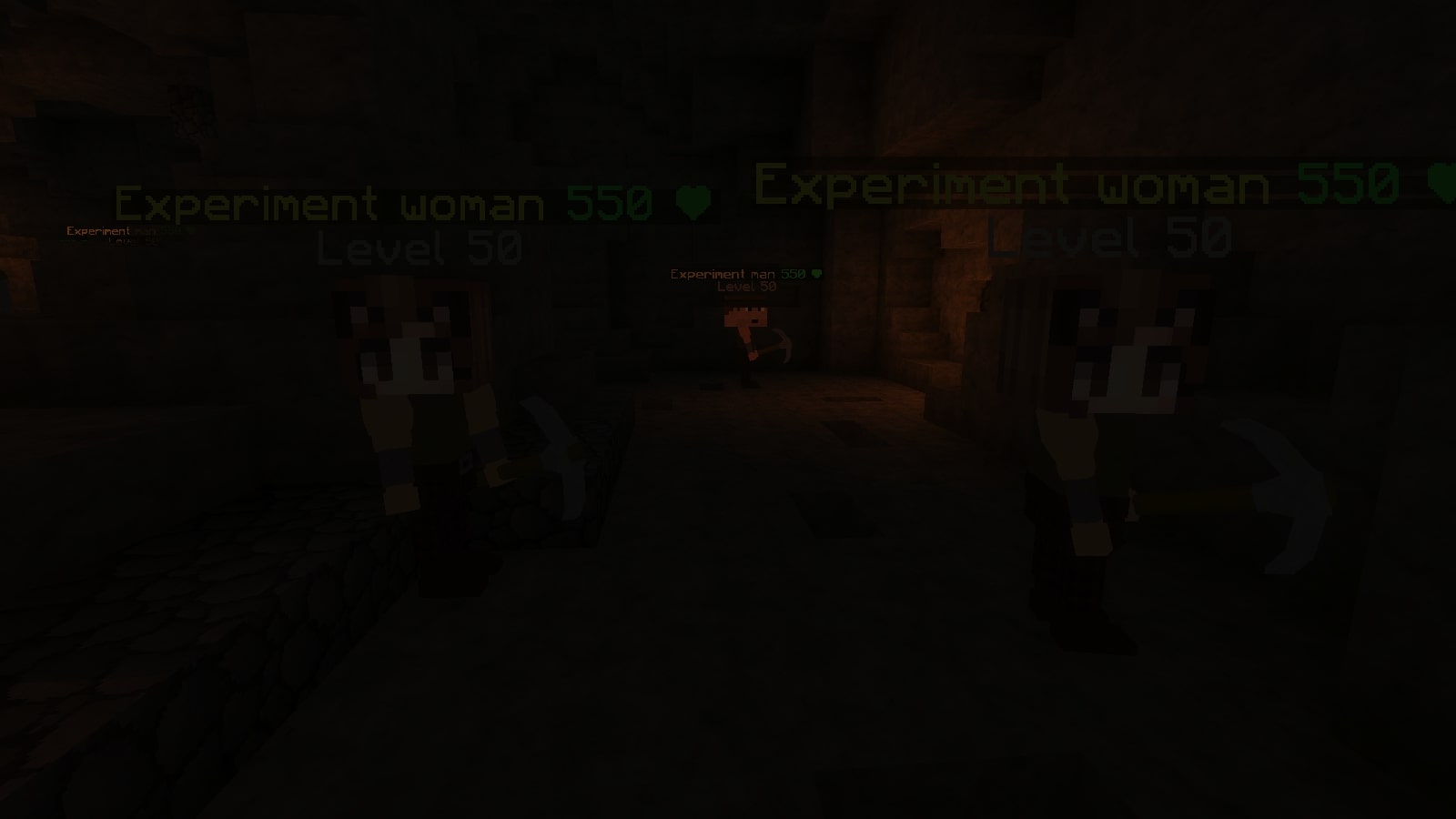 A secret key is being protected by Frenkenstrain puppets leading to his latest invention: The creature. 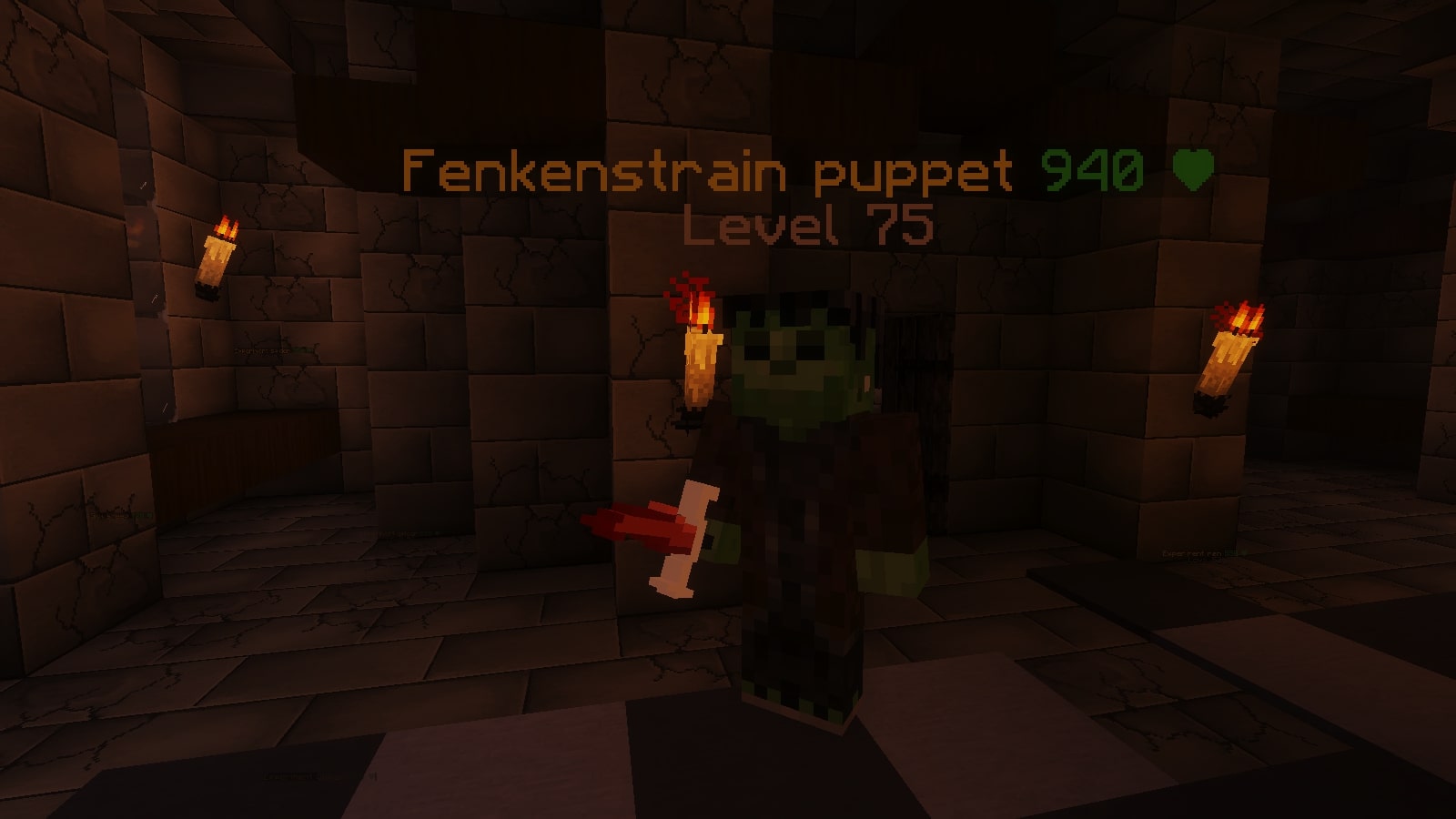 The creature is a new Minescape exclusive boss located at the bottom of the experiment cave. Defeat Frenkenstrain's secret weapon to obtain a dragon plate full helm. 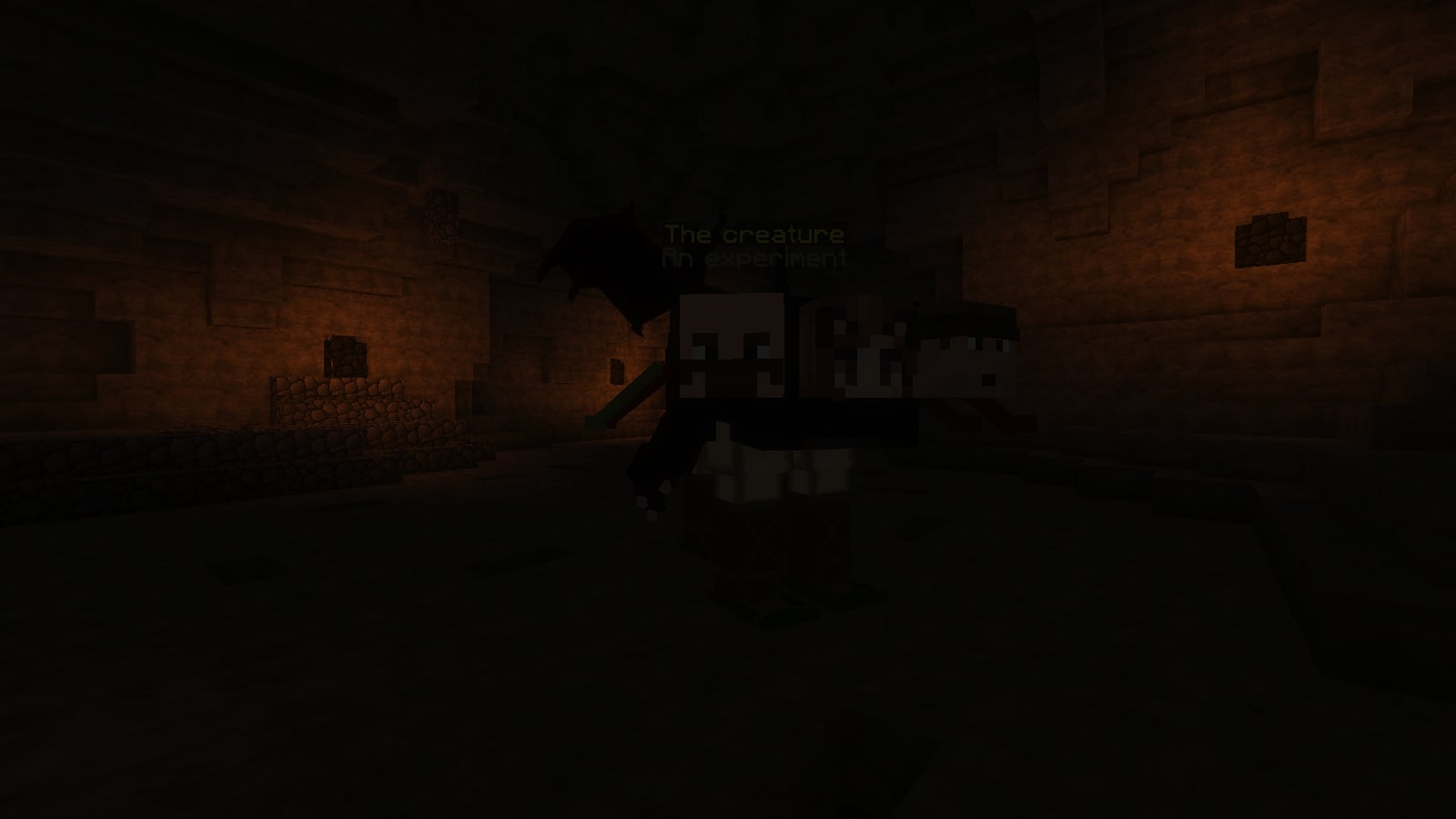 The creature has 4 different attack styles and its fight is similar to the experiment guardian. A prayer scepter and an anti dragonfire shield is recommended. The creature is weak to ranged.

Some cult members have been spotted in Taverley. Rumors say that a group of warriors imprisoned a creature in the maze. Find the key that opens golden gates and defeat the imprisoned to obtain some Dagonhai armor pieces. 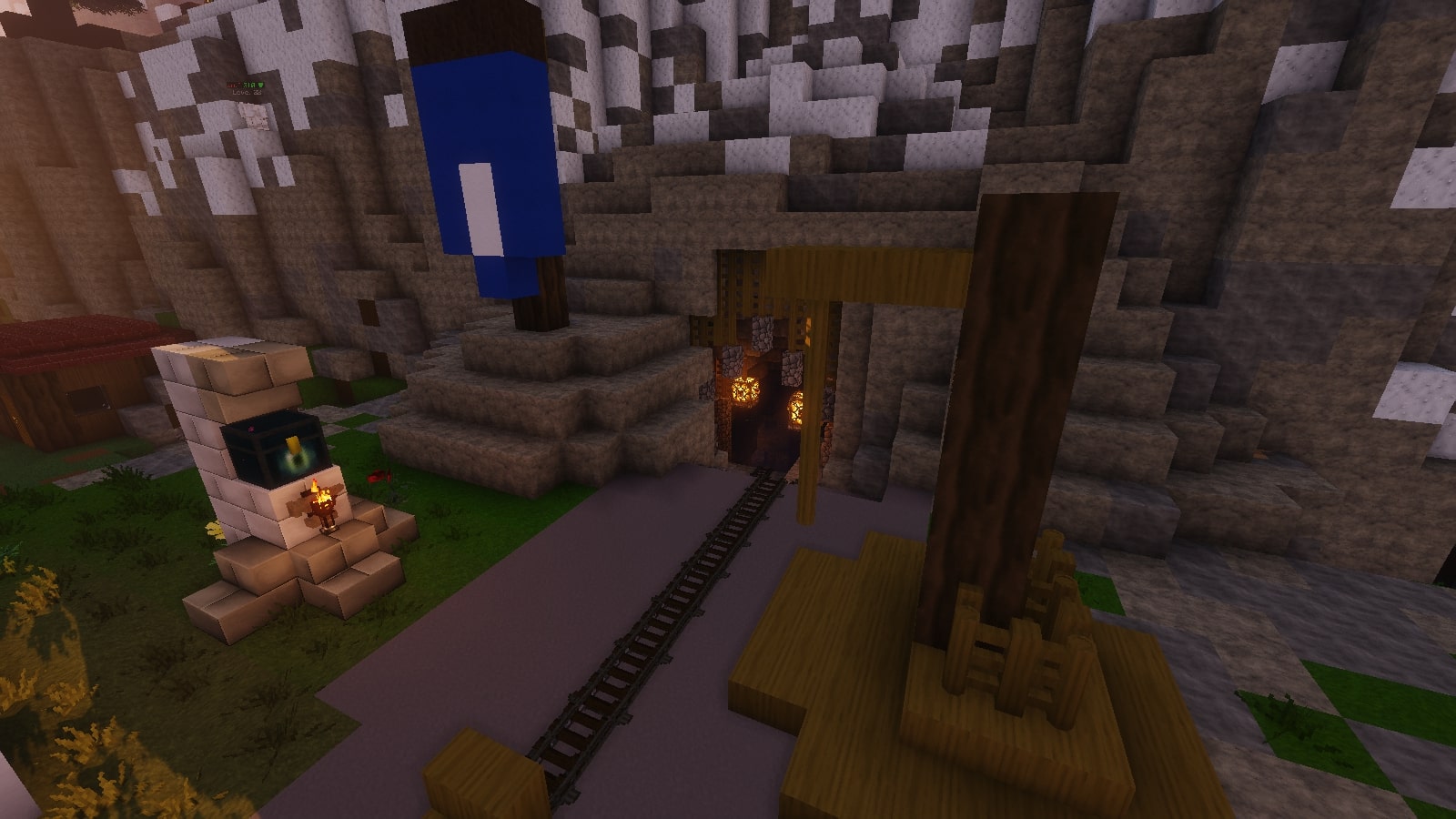 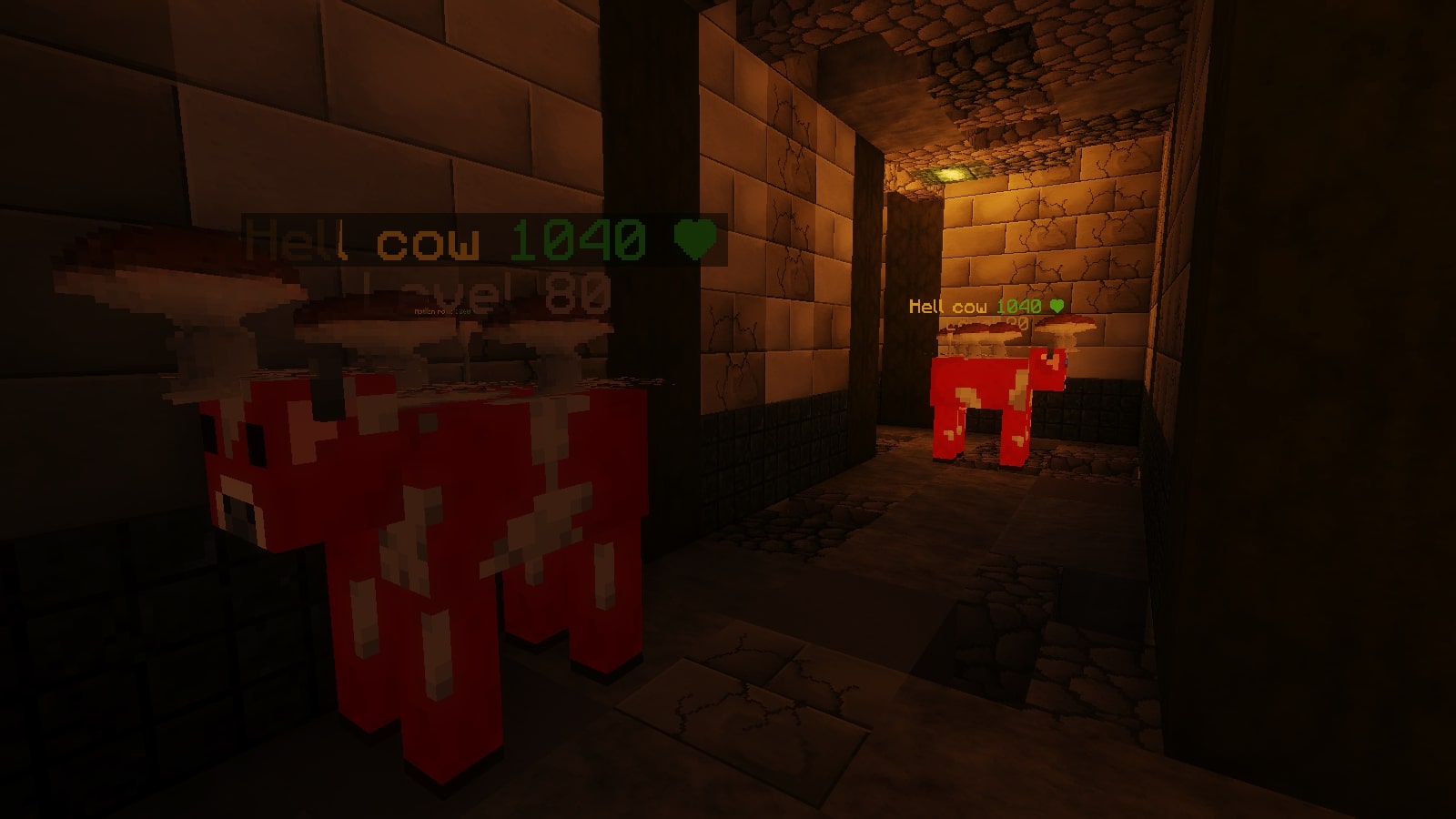 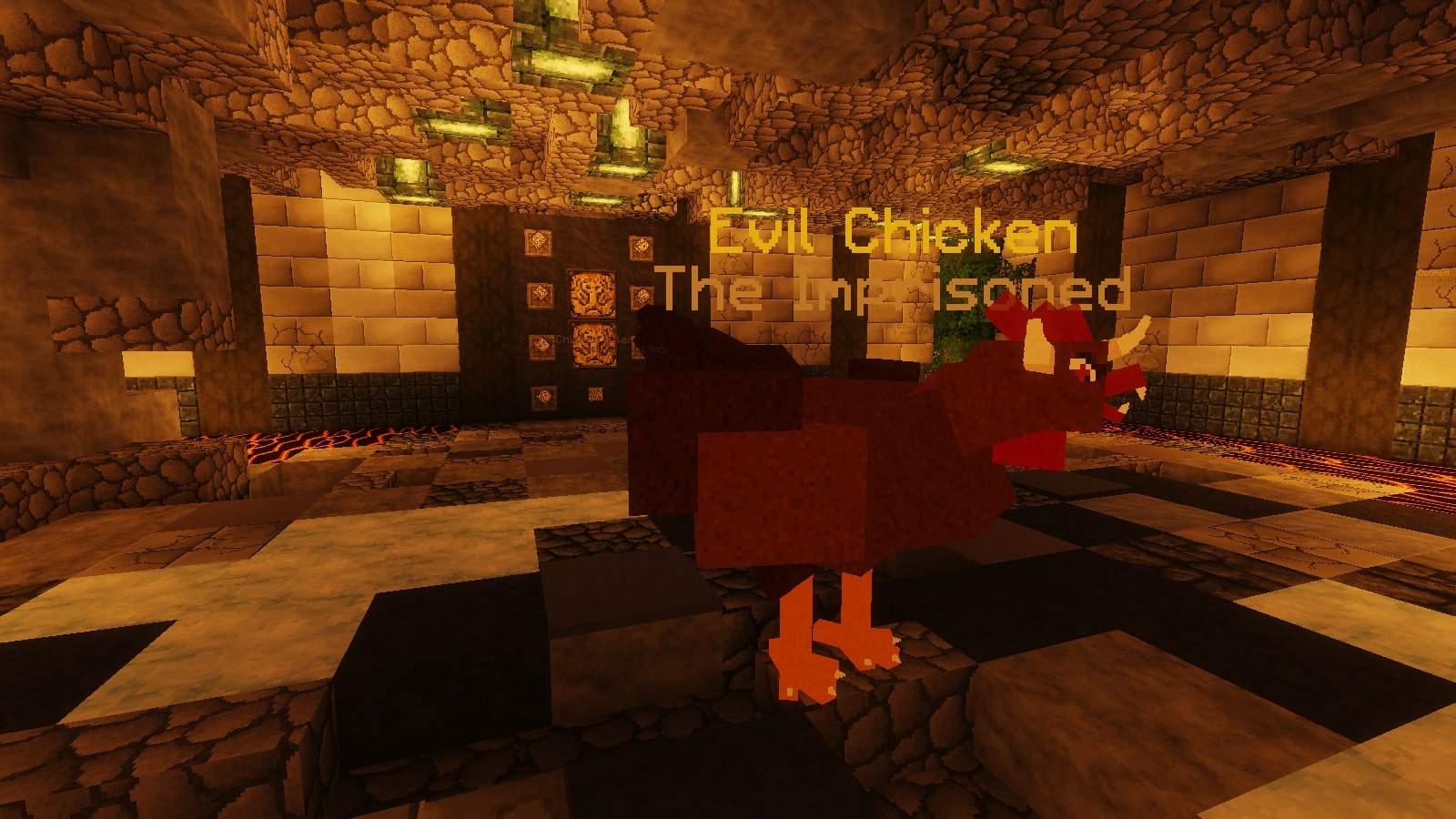 Here is a few pictures of the new Edgeville dungeon. 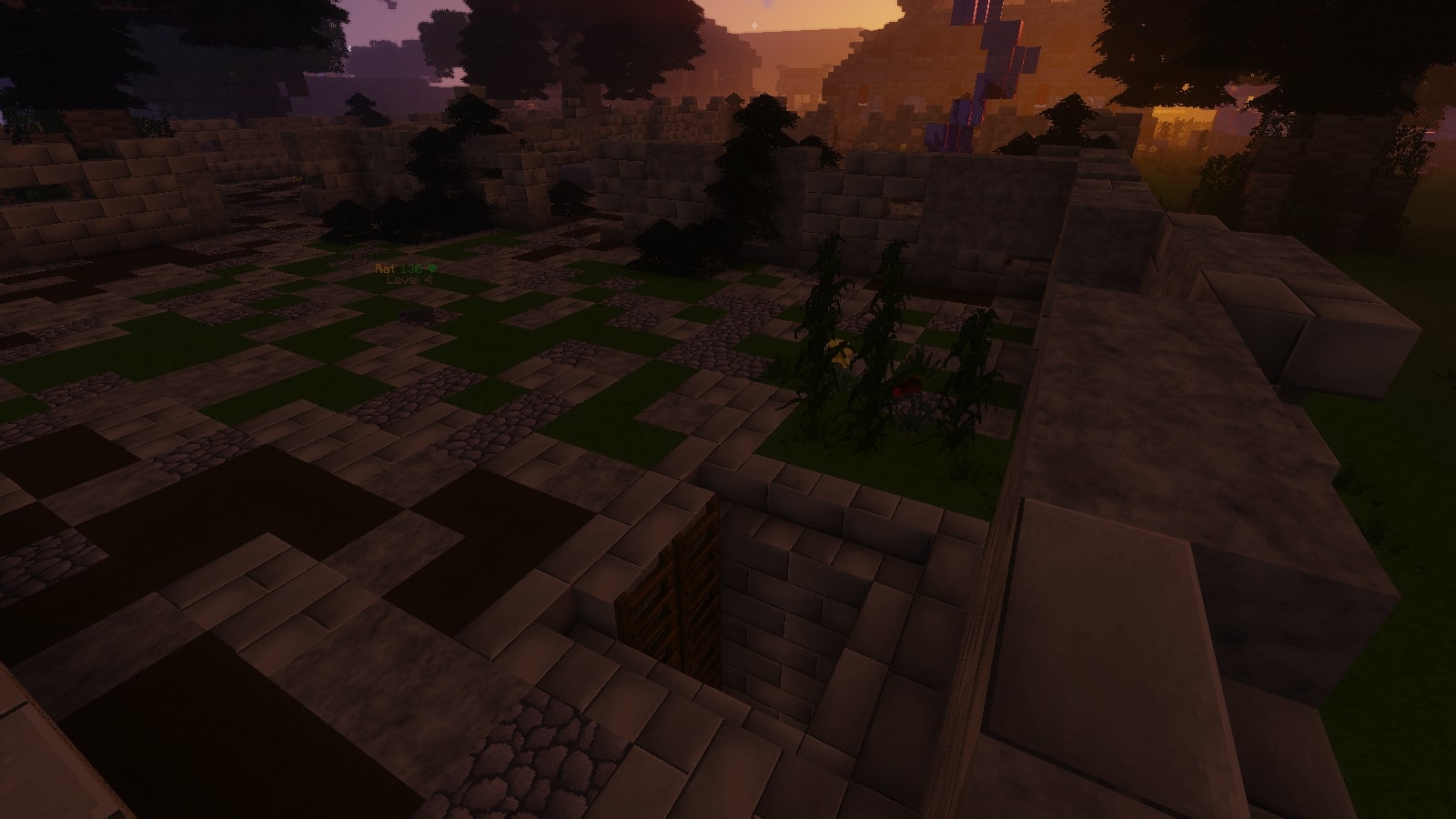 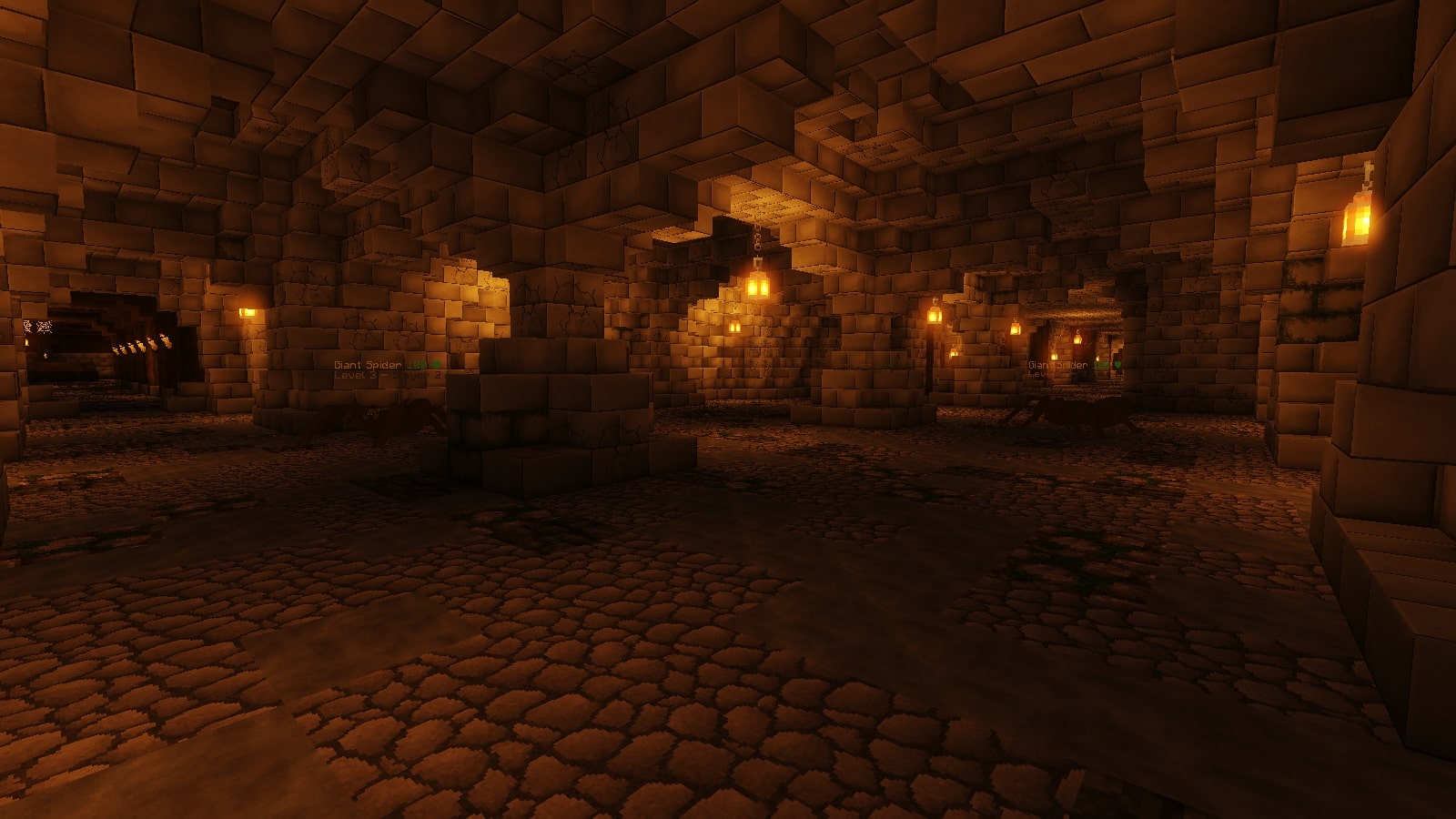 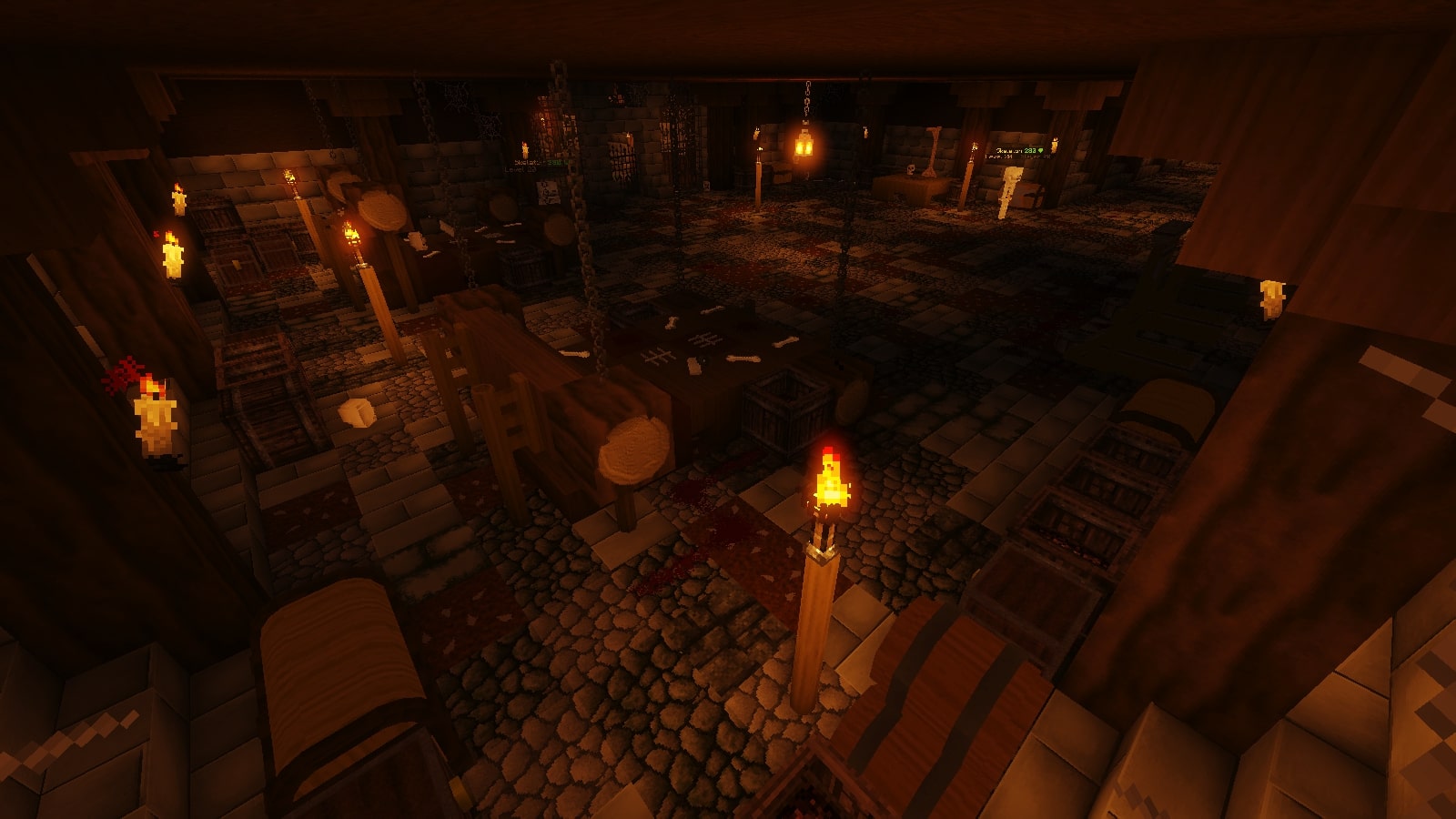 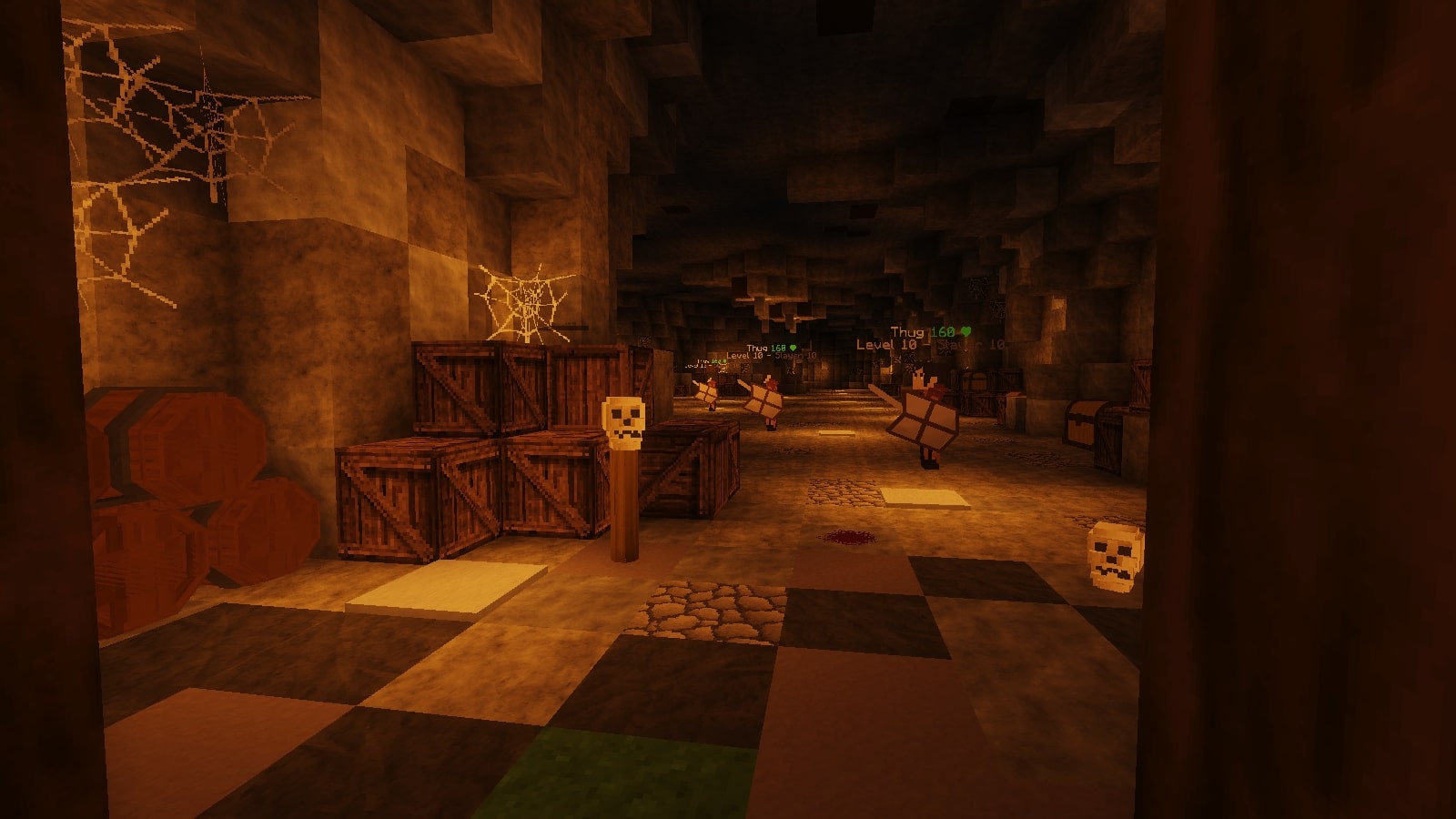 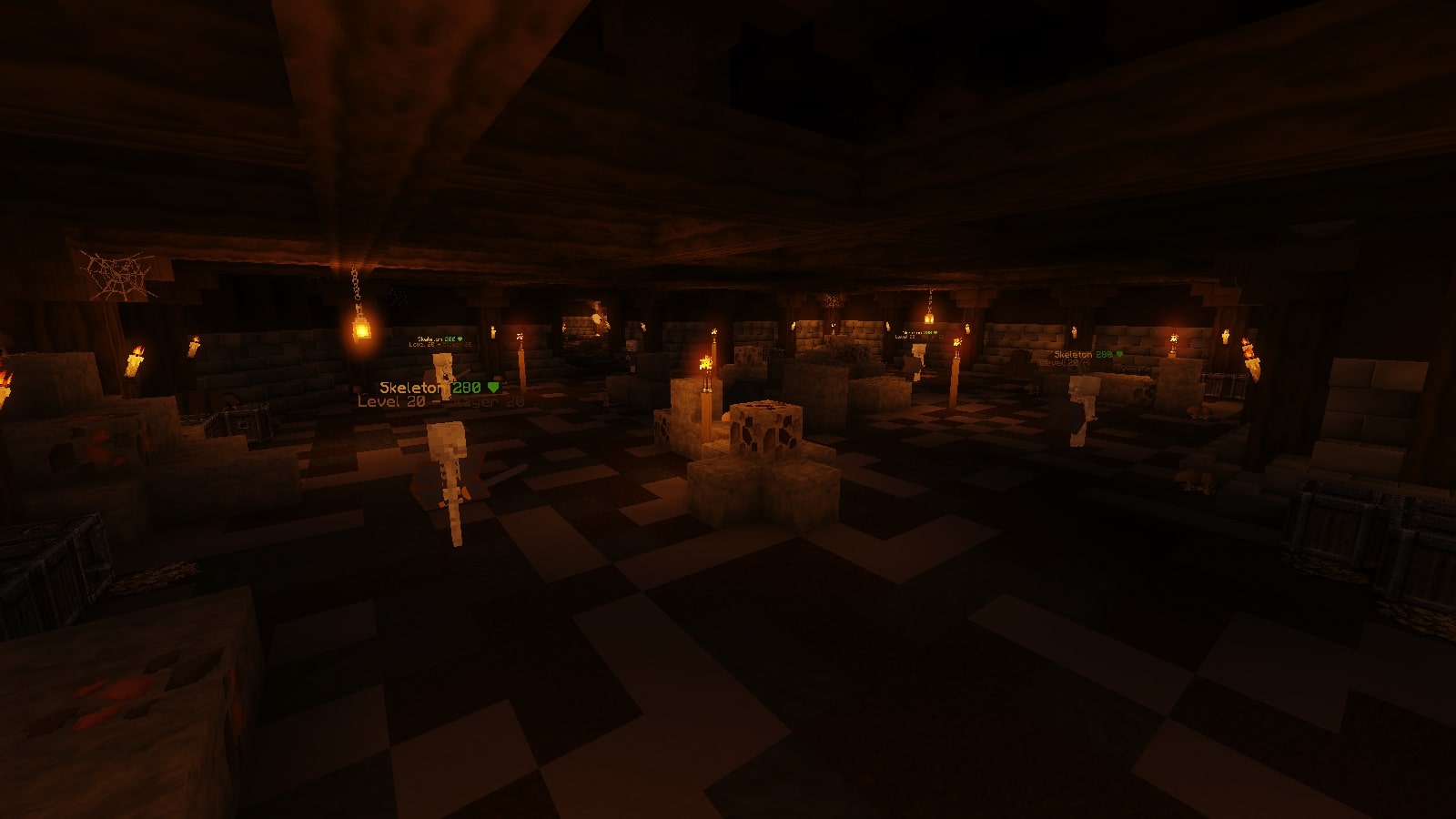 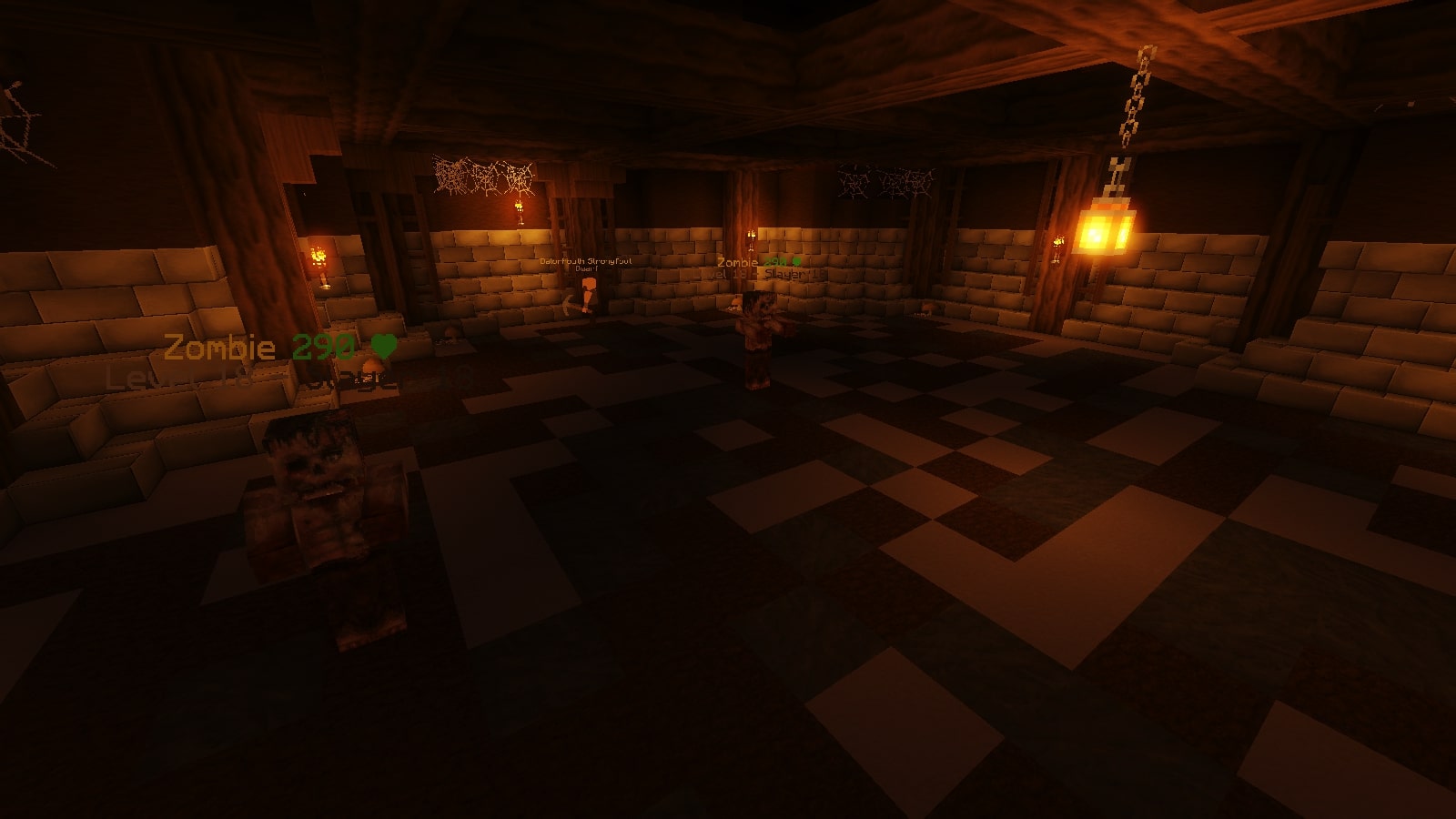 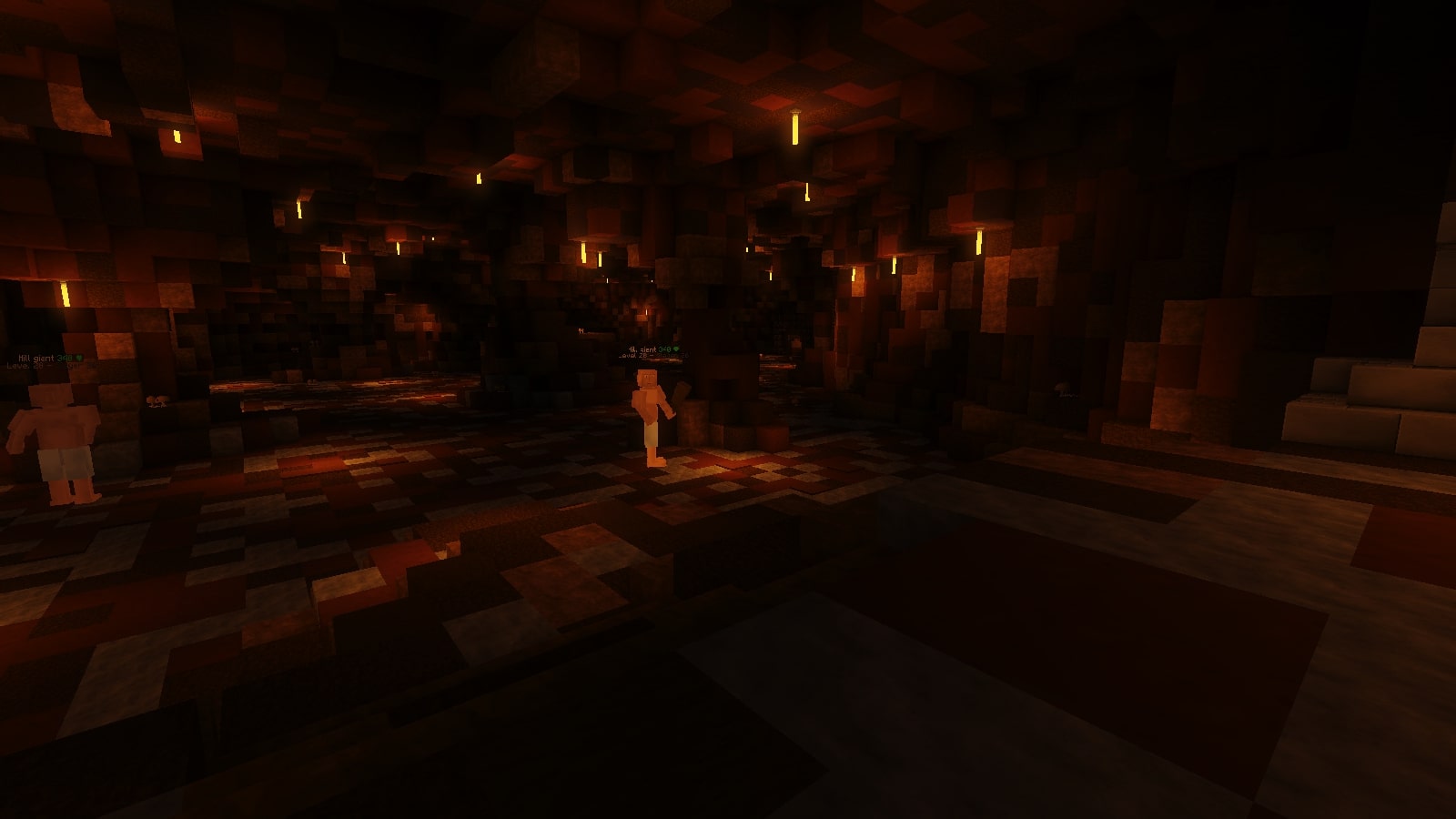 This dungeon has a part in the wilderness (which grants more experience as well). 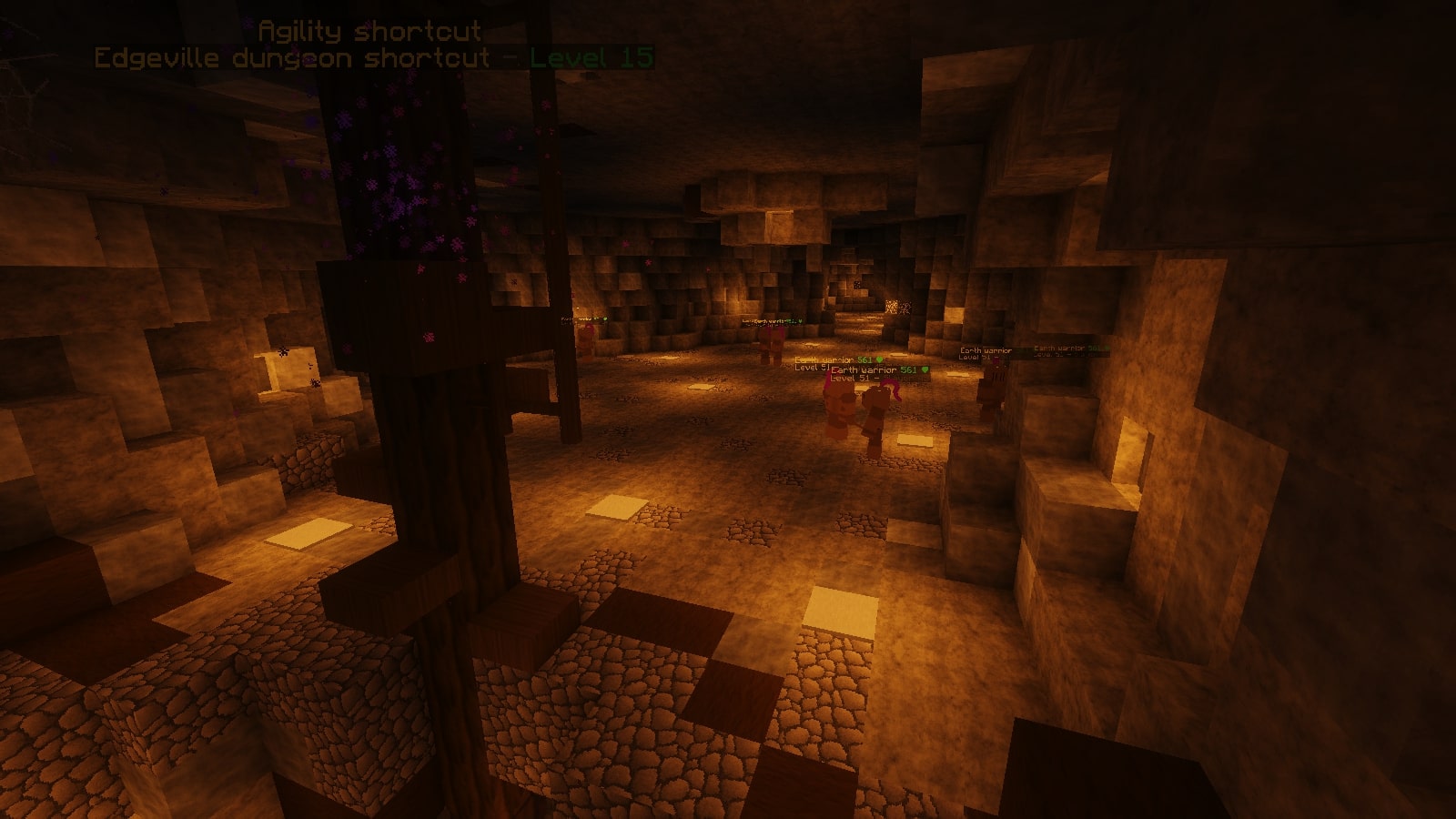 The new Edgeville dungeon includes its boss, Obor. You will need a one time key to fight it.
Obor has one special ranged attack and has a high melee damage club.
Defeat this giant to obtain its club. 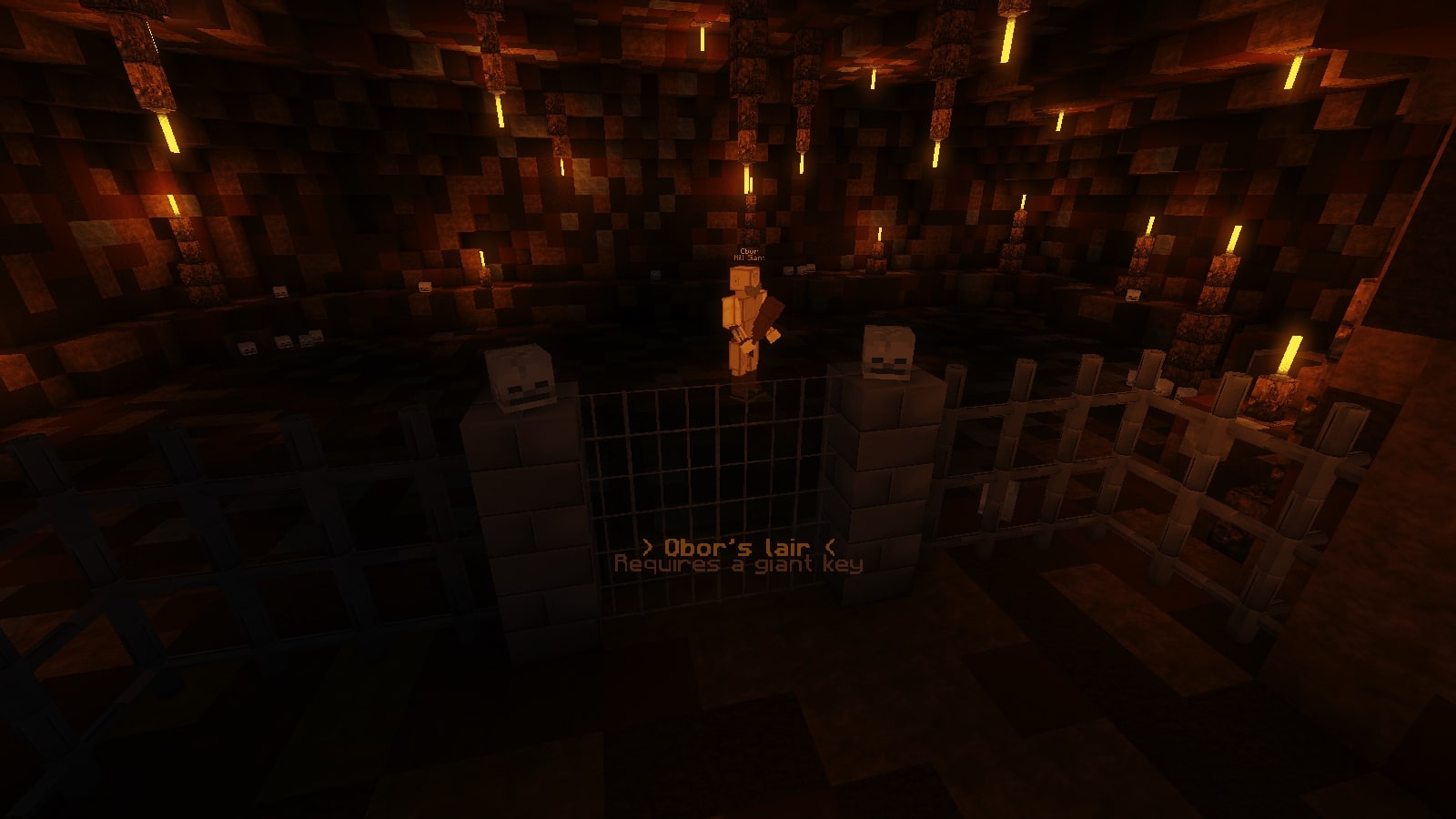 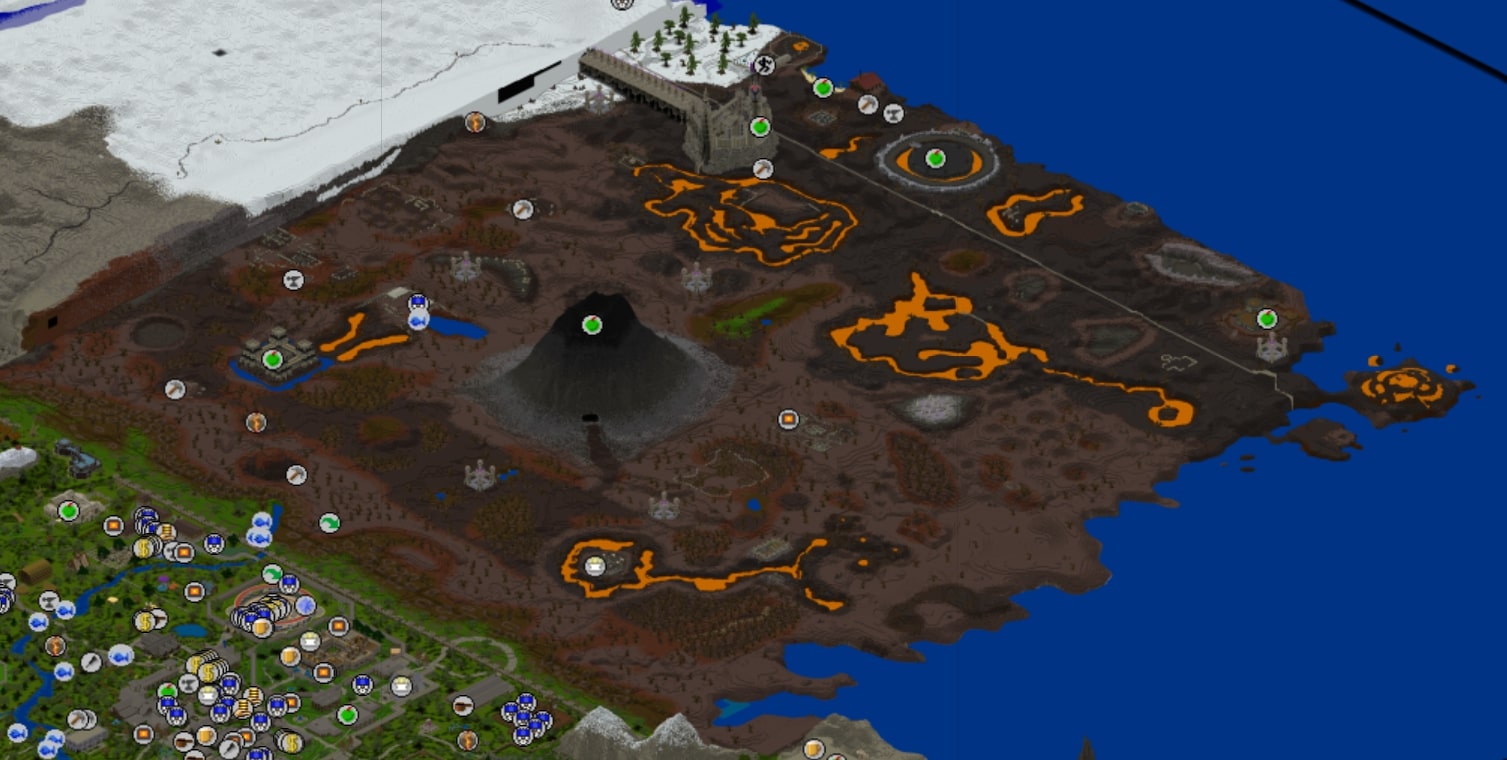 We have completely revamped the wilderness. It comes with a lot of new Points of Interests and will soon receive caves and dungeons. 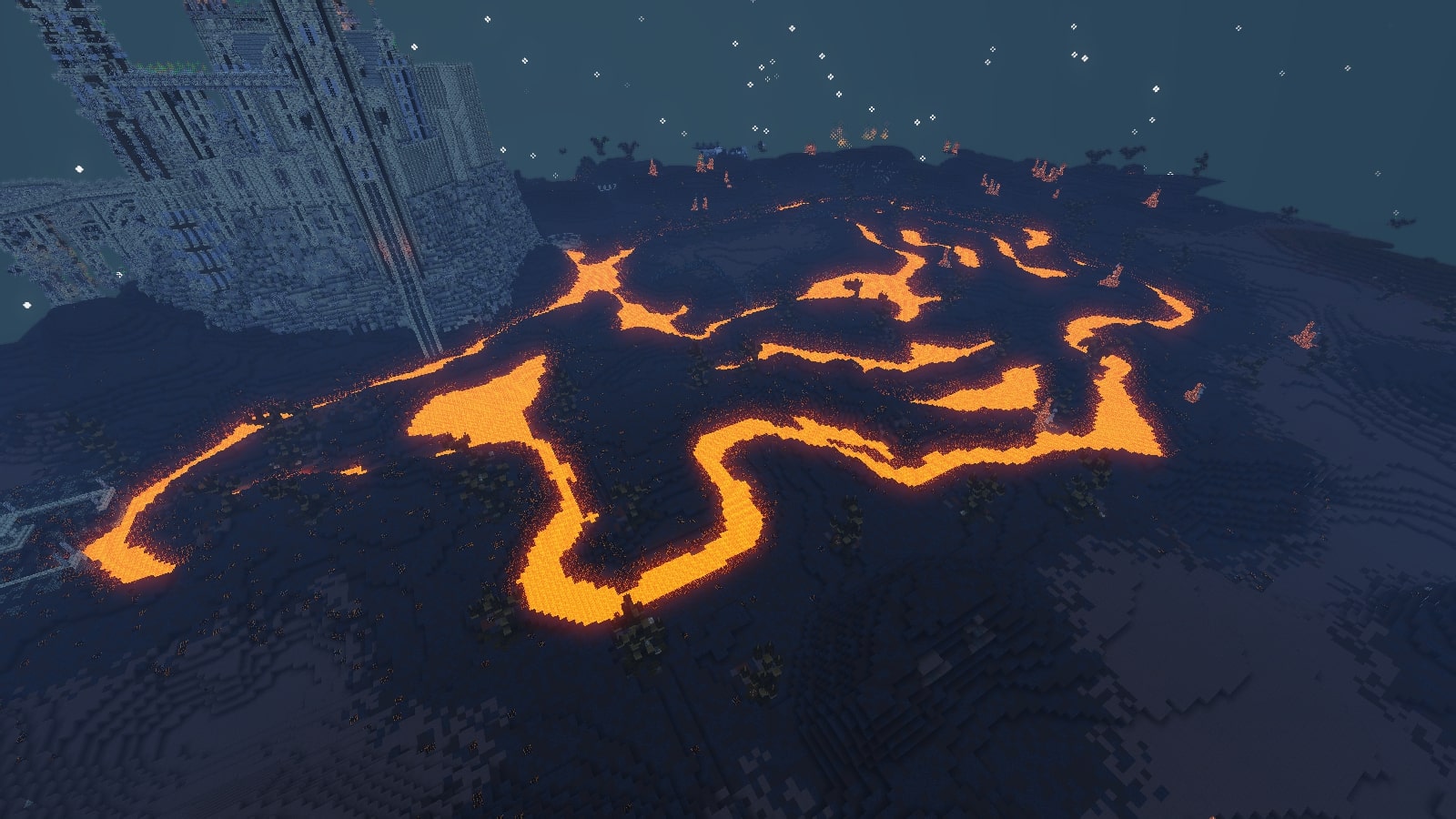 Here is the current list of the wilderness features:

As you may have noticed already, this new seasonal update comes with new weapons:

Quite a few of you have been waiting for this skill for quite a bit of time!
We had to come up with a good technical solution to handle your player-owned-worlds.
After quite a bit of research we came with a solution similar to what Hypixel is using for their skyblock. If you are interested about this solution, you can read their dev-log here.

Now that the techical part is out of the way, let's proceed with the skill!

Getting your own island

Construction is a new Minescape skill where players own an island. They can purchase up to 64 chunks (8x8) and freely build on it. 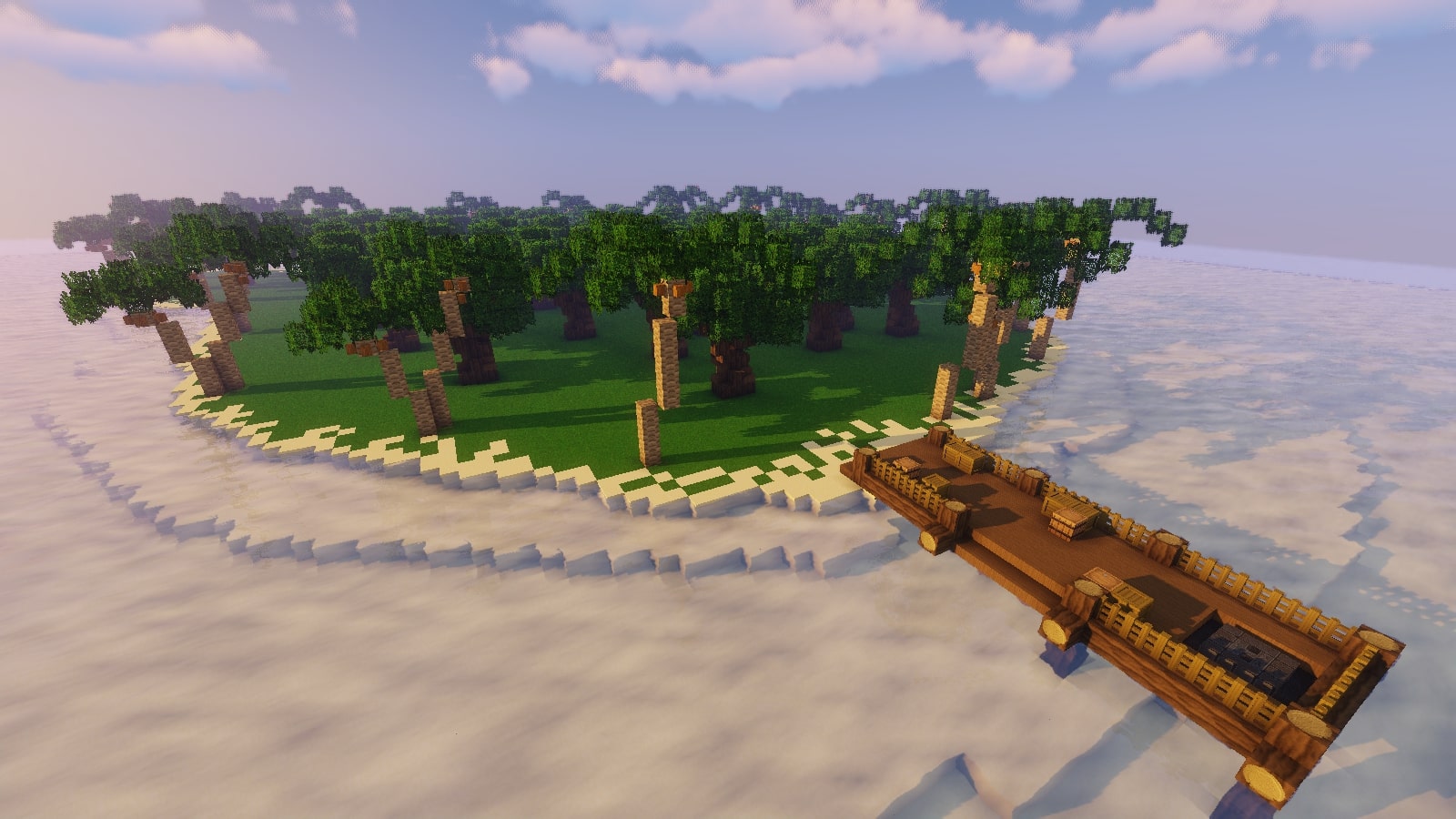 To get your island, you will need to talk to an estate agent and purchase your island for 100,000 gp. 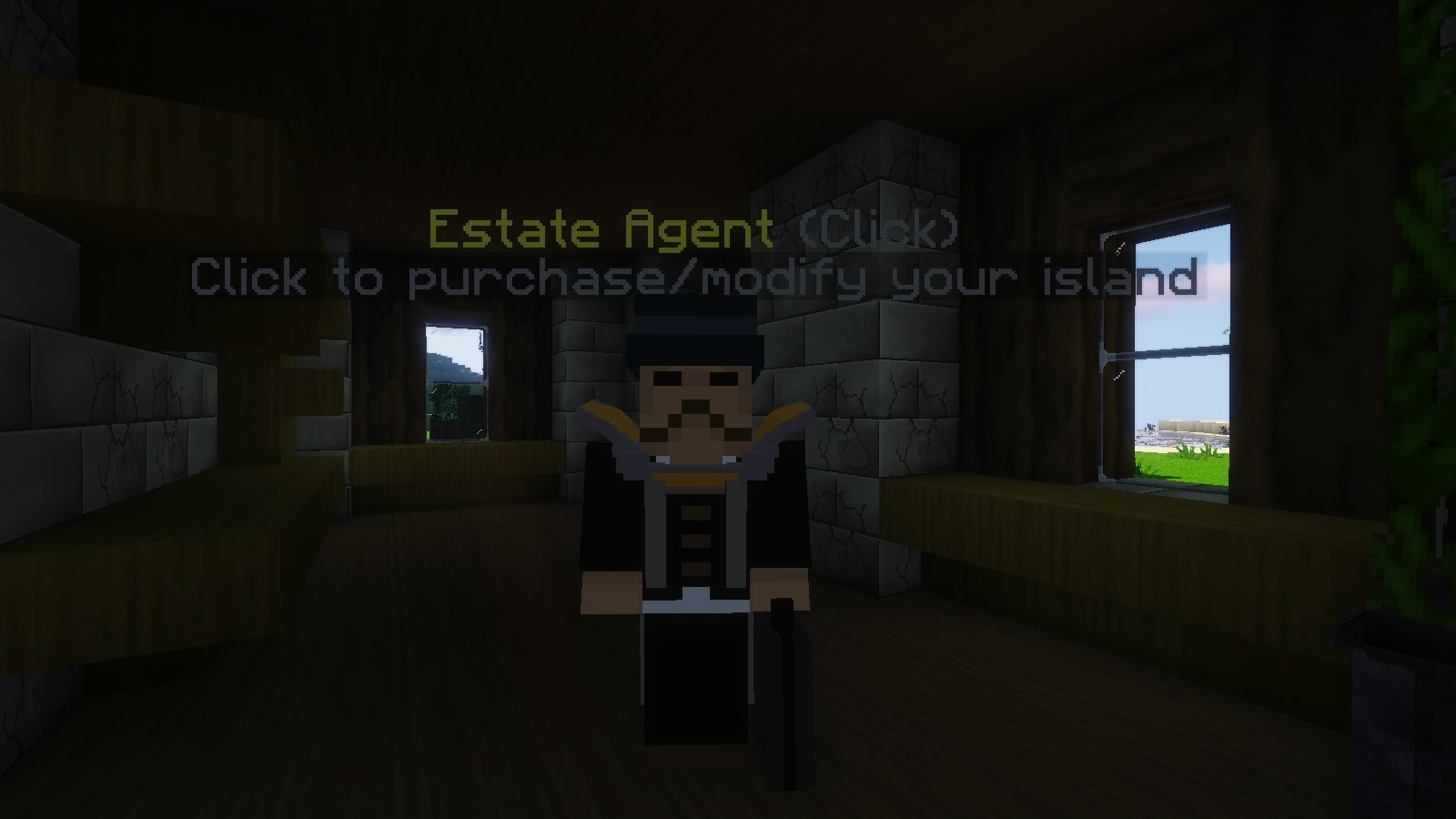 You can then access your island using a teleportation portal or a new magic spell: the island teleport, unlocked at level 40.
You can change your active portal by talking to an estate agent for 10,000gp. 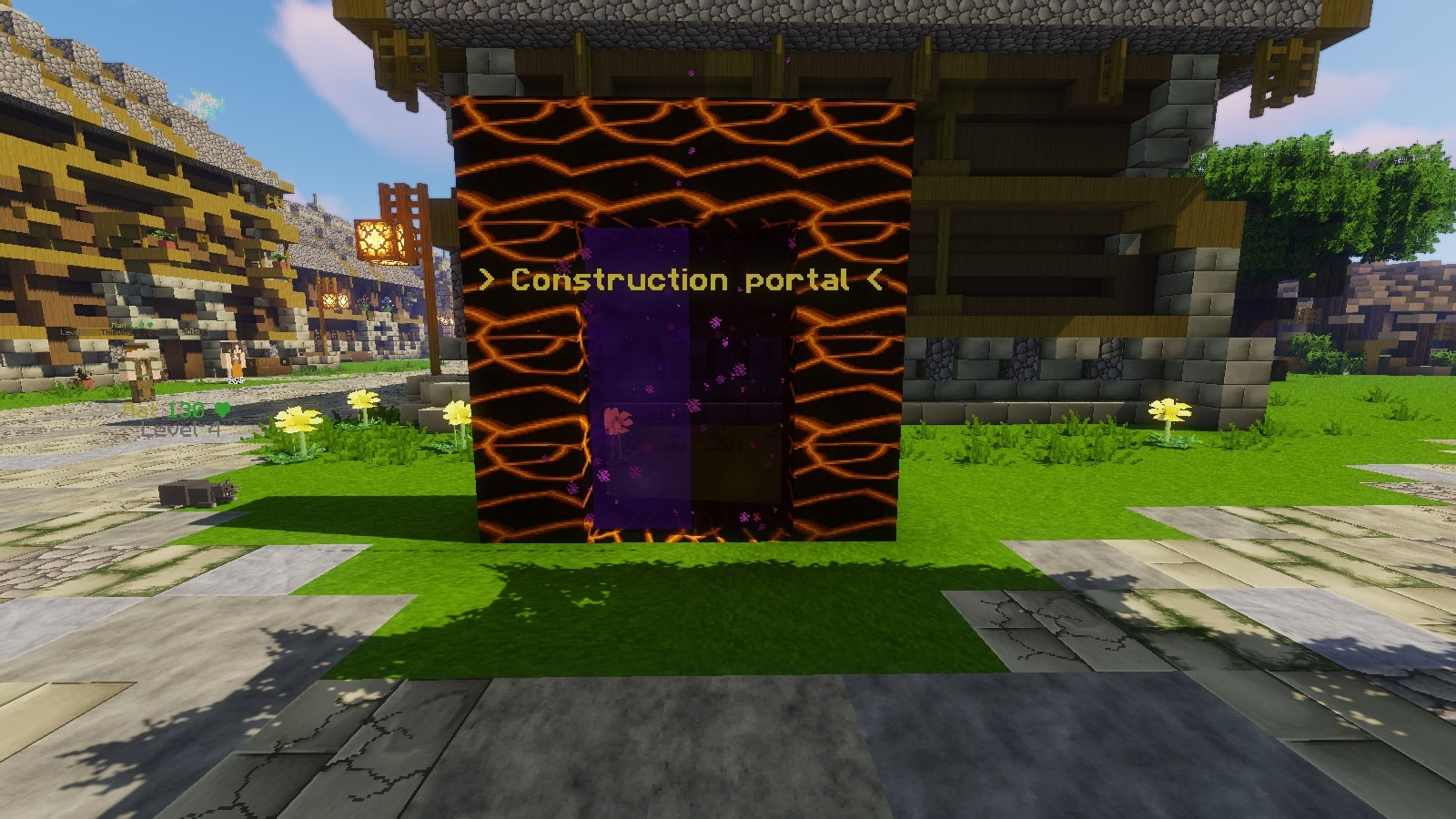 The skill comes with more than 250 unlocks divided into multiple categories:

All these blocks can be purchased in various stores. 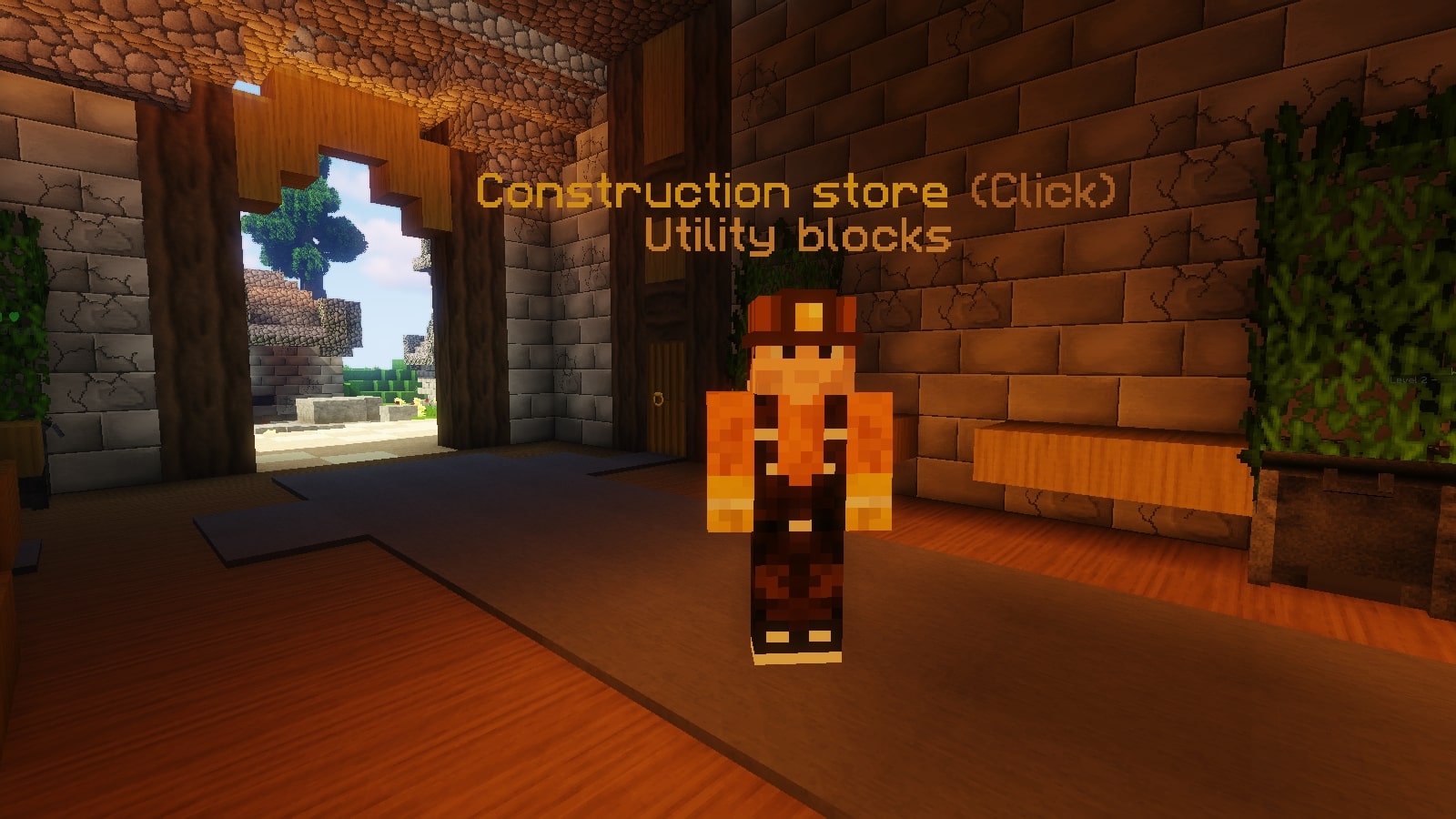 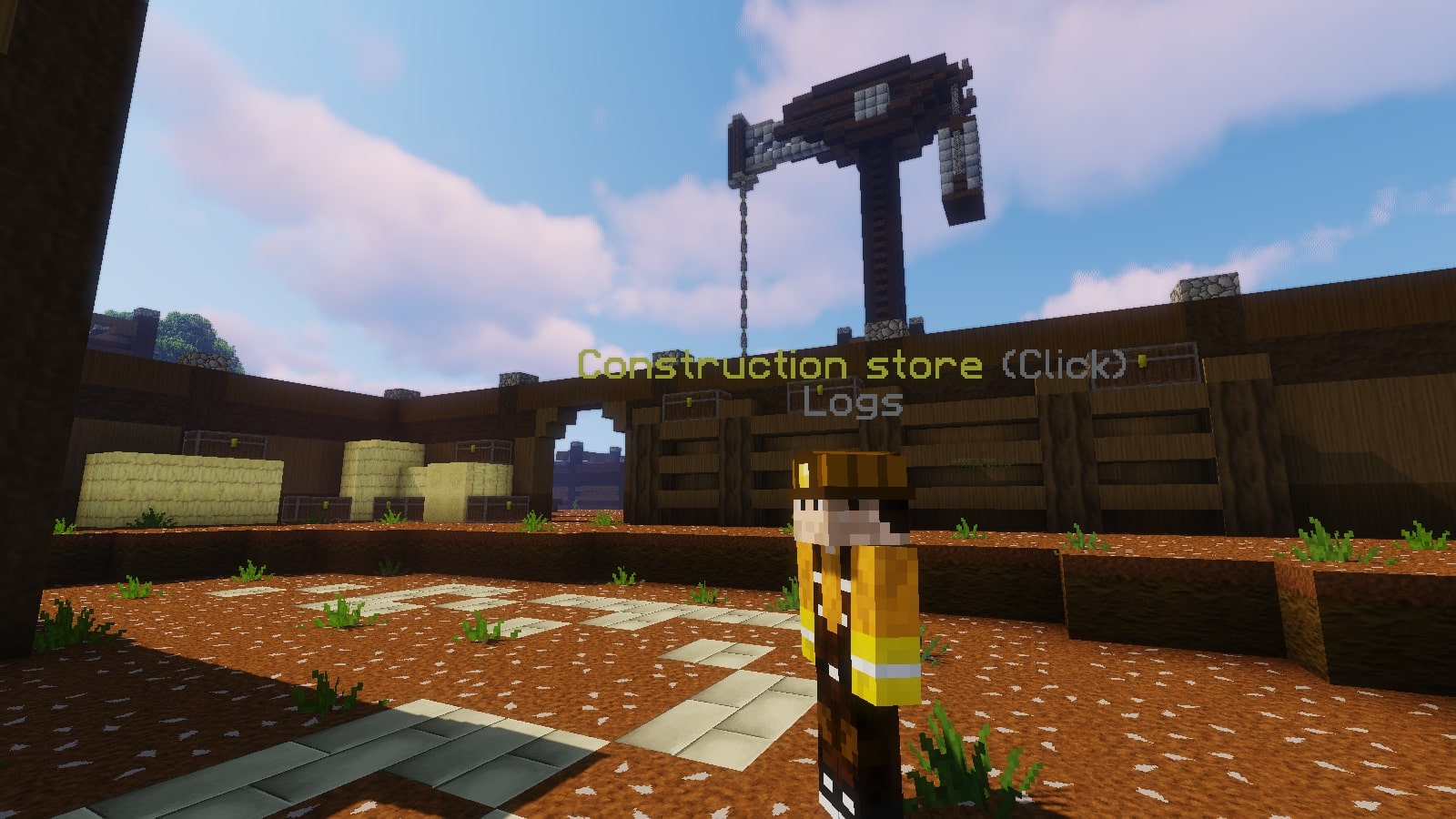 Placing a non broken block is what grants the most experience points. Breaking a block will give you a broken version of the block. Crafting blocks will grant you a tiny bit of construction XP.
Breaking blocks require you to have a hammer. Hammers can be purchased at general stores.

Players may visit other people island by using /visit <player>. Whilst visiting someone's island you cannot ineract with blocks. You can close your island from visitors by placing a door at the spawning pad.
Using /leave will teleport you back to where you were.

This update also comes with a fair amount of Q.o.L. features.

Here is the list of gameplay tweaks we've worked on for this update:

Here is the list of bug fixes we have fixed:

We've updated the main menu of the GamesLabs Lobby. It no longer sends you the resourcepack on join. The server will send you the lobby resourcepack once you leave the spawning pad. This allows for a faster Minescape join. 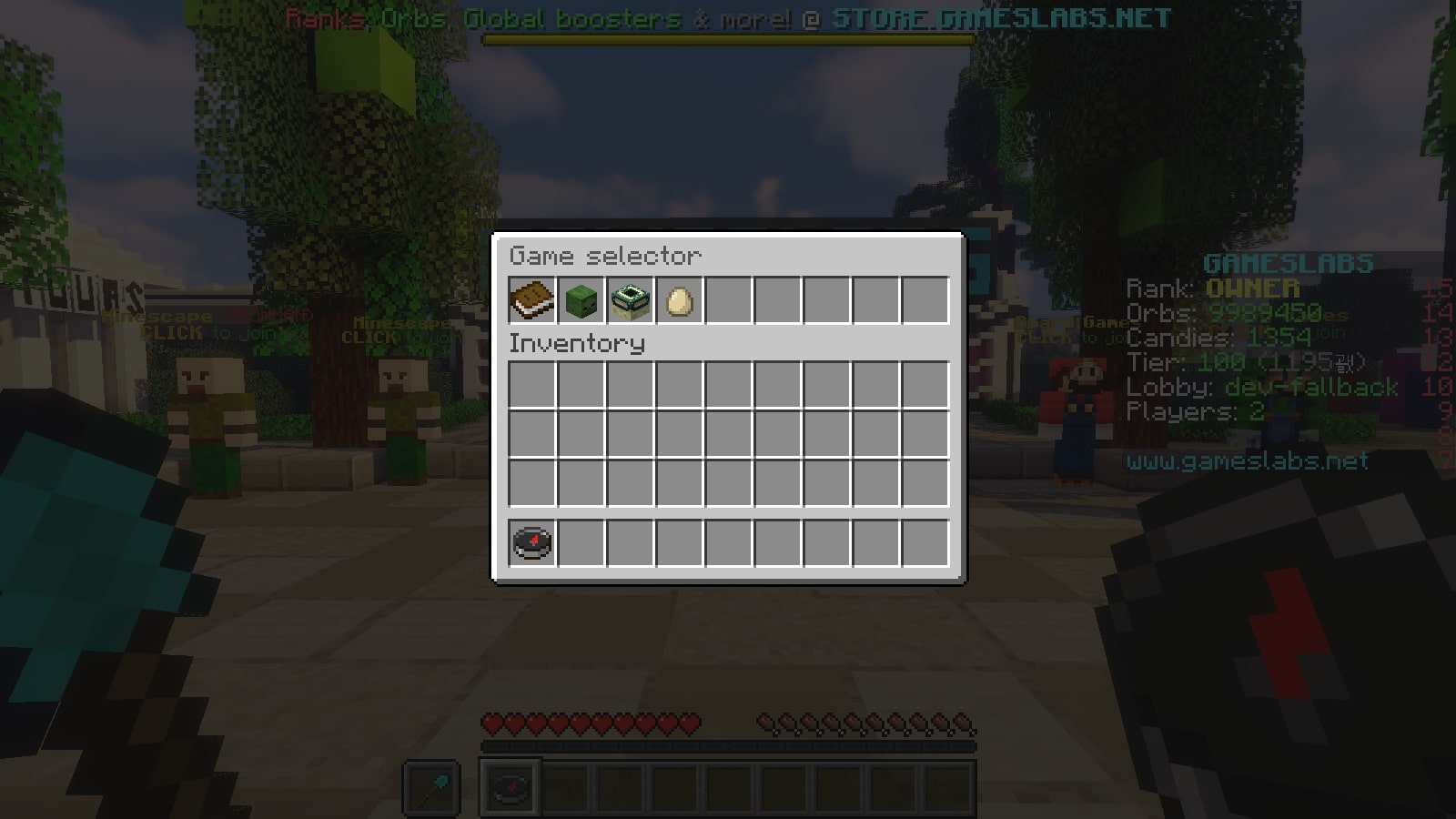 And you thought this was the end of this seasonal patch notes? Well, you're almost right...
We are currently working on a seasonal Minescape gamemode. This gamemode is aimed at casual players and also competitive players.
Minescape Leagues will be based of our original Minescape game but will contain:

We plan on releasing leagues 2 weeks after this seasonal update!

This is the end of the Season 3 announcement.
I would like to thank Boobtit for her amazing models as well as Kev for his great work on the wilderness and the Edgeville dungeon.
Big thanks to the rest of the team and to you, the players.
Thanks for sticking with us and may this season bring more lights to the GamesLabs Network! 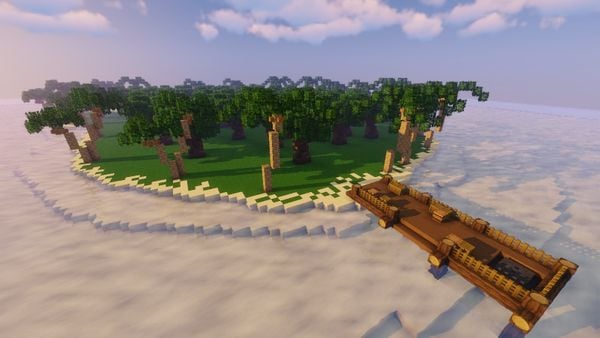 Hello everyone. We've done it... We've finally released our seasonal update. The release went smoothly thanks to the tester team. This was our biggest update so far and was one of our smoothest release. Sticking with seasonal Season 3 will follow a proper weekly schedule, unlike the previous seasons. This doesn't mean that we'll release an update every week, it means that weekly challenges will be released every week, every monday. This new season pass contains a lot of cool 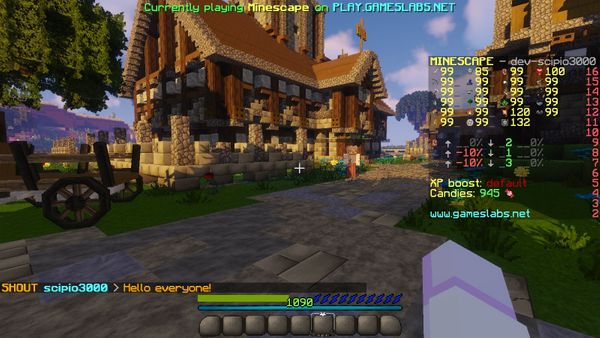 Hello everyone :) This update is mainly focused on Minescape but also brings light to other aspects of the network! We are slowly working on revamping our other games. Network patch notes (excluding minescape) will soon be moved to gameslabs.net. In the meantime, they will be listed here. Network related As many of you guys know, last summer, we rebranded to our original roots: The GamesLabs Network. We have been heavily working on Minescape to bring it to a solid-state