Hello everyone!
You have been waiting for this update for a few weeks now and the time has come.
Put on your glasses, if you have some, and let's take a deep dive in the update log.

This new season comes with 100 new tiers, containing 116 cosmetics, all for a price of 1000 orbs. Check out the season pass in game to view all the possible unlocks!
You may buy orbs directly on our online store. 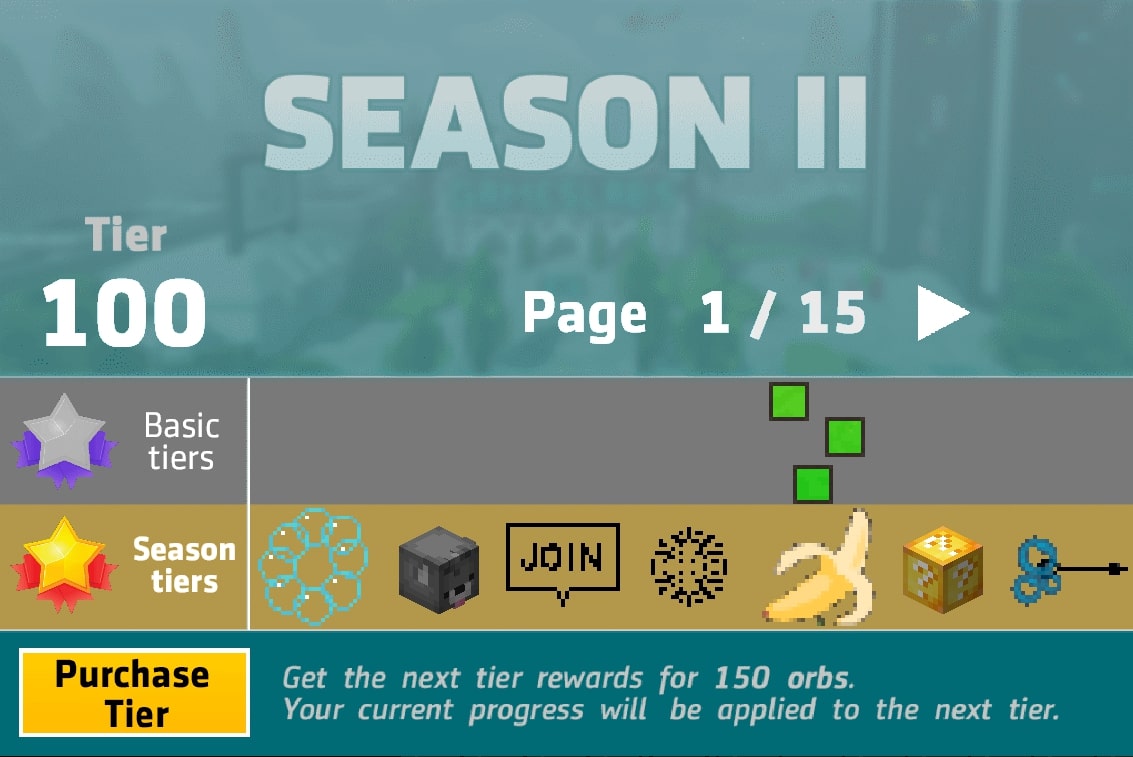 Here's the list of new features added in all games:

Cross network bugs?! They're gone, well the ones we know about!

This season update includes several Minescape changes. Be ready for some reading!

You thought this was it? There's more! Here's a list of our QoL changes:

Battle Of The Heroes

For those have not realised it, BOTH was not working well in some versions. That’s why we fixed it in case someone would like to try our latest take at kitpvp. For those who do not know what BOTH is, shame on you! You should try it!

We've added some changes to the minigames and zombies. 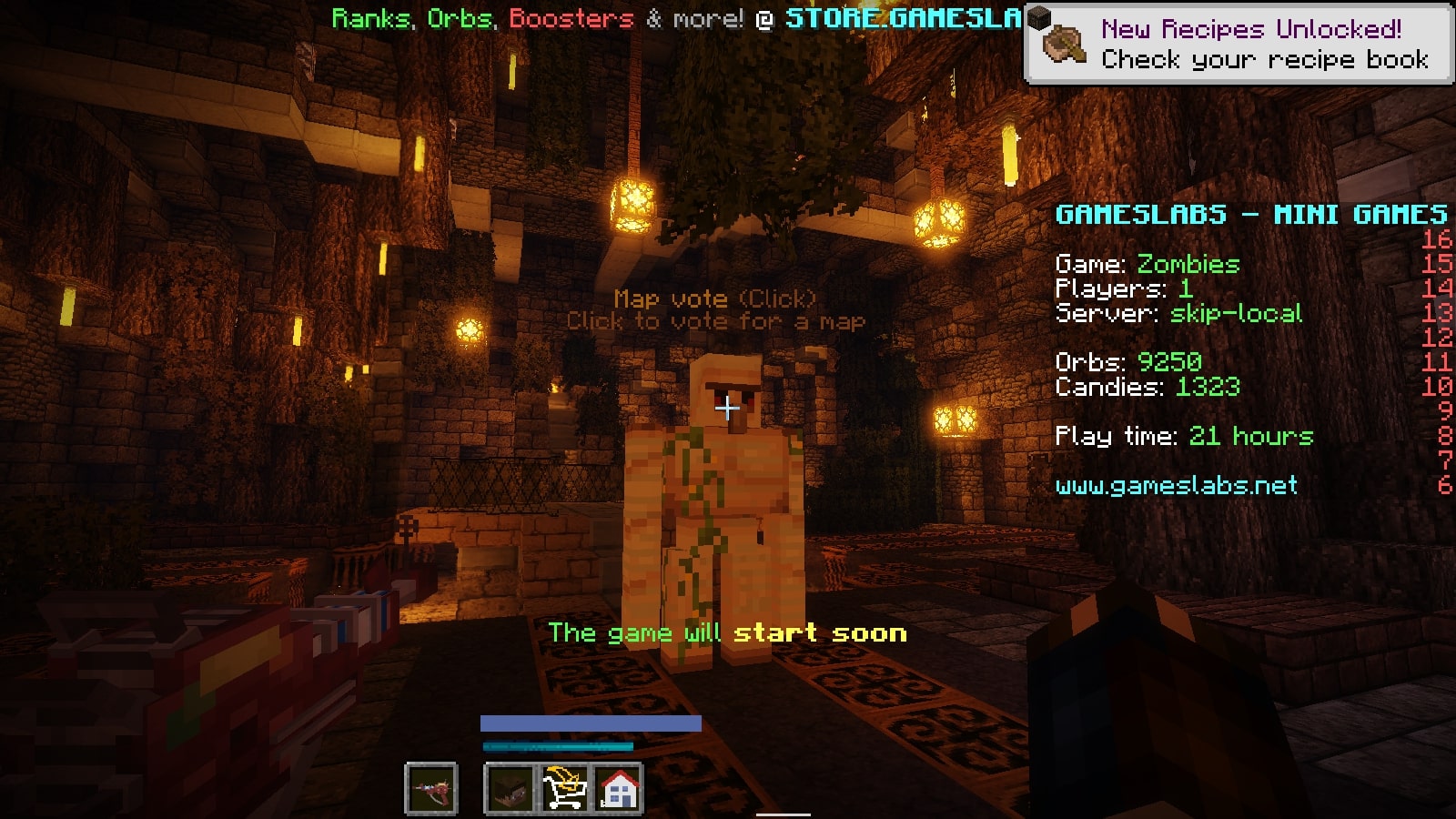 Ah.. Performance.. What a great topic for some dev-logs!
But let's stay focused on the season patch notes.

I'm glad you sticked to the end! But this is only the end of this seasonal update post. More and more updates are coming to the network. We are trying our best to come up with a unique Minecraft network and with games you enjoy playing.
This project is a real passion for our team and seing you enjoy our work is really overwelming.

We would like to spend a few lines to thank you. All of you! Yes YOU! Thank you for being part of our community and may 2020 be a great year for you!
We will continue to work on this network for years and years to come so if you want to see a game on the network please use our suggestion channel on our Discord.

If you want to send us some love <3, you can use the #feedback channel on our Discord aswell!

Happy 2020 and enjoy this new season!

Welcome everyone to the week 2 of our second season! This weekly is mainly focused on Minescape and overall bug fixing. Global changes and fixes Here is the list of the new global features we've added: Music synthesizer We've, once again, updated our music synthesizer. It now contains more than 30 instruments and allows us to play a more diverse music collection. Season pass A new tip? We've added a new tip message concerning the season pass for the ones 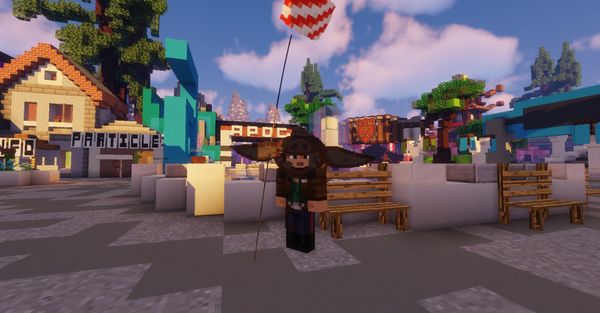 This update post was previously posted on GamesLabs.net. Hello everyone. This is the last patch of our first, long-lasting, season. It contains a few QoL changes as well as bug fixes! Minescape We've fixed an issue where xp lamps were not removing the proper amount of candies. It is now removing the amount of candies mentioned when you hover the item. Monsters have their armour equipped and their second skin layer active again! Power potions (extreme) combat and god