Welcome everyone to the fourth week of our second season!
This weekly update is mainly focused on and Minescape and contains some cross-game bug fixes.

Here is the list of cross-game bugs we have fixed:

Here is the list of bug fixes we've added to Zombies:

Here is the list of features we've added to Apocalypse:

Here is the list of bug fixes we've added to the minigames:

Let's move on to Minescape!

This weekly update comes with 5 new Points Of Interest, a new 3D system for monster models and more:

- Co-edited by Leedly and Skip 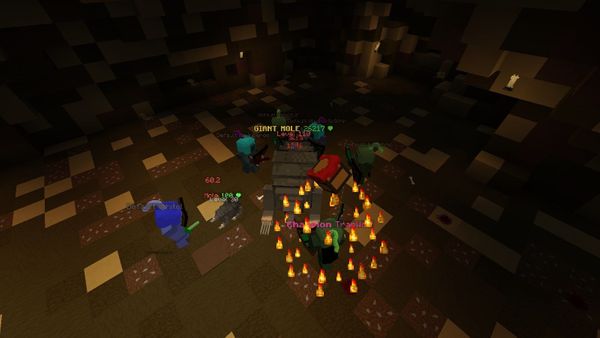 This update post was previously posted on GamesLabs.net. Welcome everyone to our week 5 Patch! This update has been created to address a multitude of issues brought by a recent surge of incoming players, and applies only to MineScape. Welcome, and thanks again FlippingOldschool for an amazing suprise video! Minescape Bug fixes and mechanical tweaks Here is the list of the bugs we've fixed: Async tasks We've fixed an issue in our internal scheduler. Music should now play smoothly 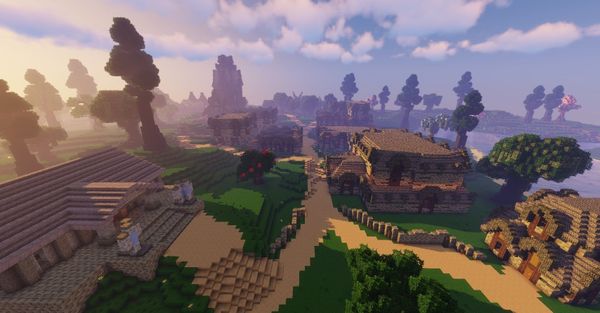 Welcome everyone to this new weekly post. This weekly update is mainly focused on Zombies and Minescape and contains some cross-game bug fixes. Cross-games Here is the list of cross-game bugs we have fixed: Titles Some ranked players couldn't access the custom rank color option. This issue has been resolved! Entities Some entities were going through blocks. We have partially fixed this issue and entities now stay ontop of blocks. Zombies We've finished the Al-Kharid map. We had to rework